Home Games GTA 6 Would Not Launch On Current-Gen Consoles, As Leaks Suggest 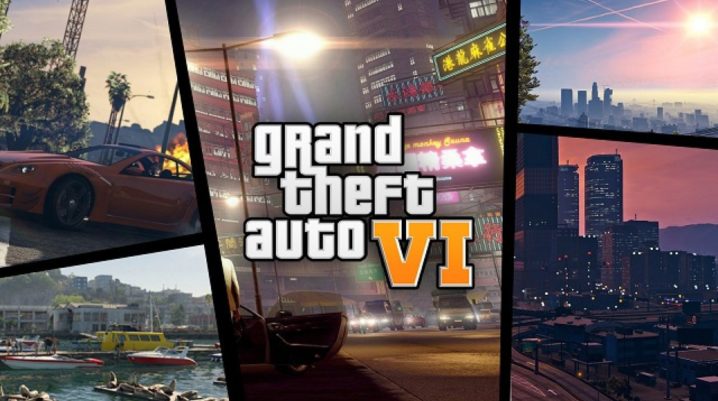 It’s been almost seven years since GTA 5 was released and many fans are looking forward towards the release of the next entry in the franchise. Many believe that Rockstar Games is working on the game, as the sequel to Red Dead Redemption was a hit among players and cemented the reputation of studio. Some sources argue that a new GTA 6 could be released as a launch title for the next generation of consoles, but it seems that some sacrifices will exceed million on the altar of progress.

According to several analysts, GTA 6will be released for the PS5, Xbox Scarlett, Google Stadia and the PC. Take-Two and Rockstar Games may drop the PS4 and Xbox One since they will hinder the development of new features. Many have argued that GTA V would have been considerably better if it wasn’t released for the PS3 and Xbox 360.

The theory seems to be viable, but there are several factors which come against it. For example, the current install base for the PS4 and Xbox One is quite impressive, and several million units could be sold for the current generation of consoles before the new one will start to become famous.

GTA 6 will not be available for the current console generation

According to a high-ranking Take-Two employee, future titles released by the company will harness the power of the next generation of consoles. No name was offered, but a juggernaut franchise like GTA would likely benefit tremendously from a title which provides new gameplay features and impressive graphics.

According to the employee, the new consoles will allow developers to create features which weren’t possible in the past, and this is a significant step forward for the video games industry as a whole. Take-Two seems to believe that photorealist graphics are essential since they will blur the line between and computer graphics.

Until an official announcement is available, we can only hope that the game will be available for as many systems as possible.