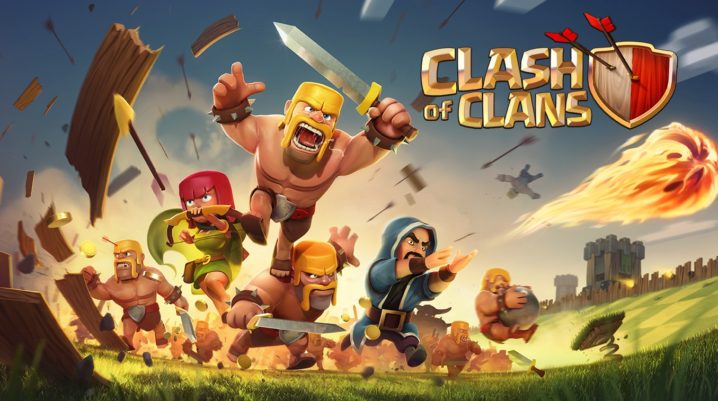 Clash of Clans is one of the most played and loved strategy games on the market. The game is receiving regular updates, and Supercell does a great job at keeping the title up-to-date and trending with all the changes, improvements, and tweaks it brings to the game. A new optimization has made its way to the game, the Clash of Clans 11.651.19 update has just been released, and it comes with some bug fixes and enhancements.

Clash of Clans allows you to put use your imagination and your strategy skills to advance in levels and win the game. With millions of players all over the world, Clash of Clans makes it fun for gamers to build villages, raise a clan, and battle their hearts out in epic Clan Wars.

Troops such as Mustachioed Barbarians, fire-exerting Wizards, and other iconic troops are likely to encounter as you play Clash of Clans.

Clash of Clans​ classic features includes the ability to join a clan of other players or start your own and invite other friends to join it. Fight in tight Clan Wars against other gamers located all over the world, and defend your village with a plethora of equipment, such as bombs, traps, cannons, walls, and mortars.

You can also enlist in a campaign through the area and fight against the Goblin King. To win the battles, play unique combat strategies with an unlimited combination of spells, troops, and heroes. Players can take on a journey to Builder Base to discover new buildings and characters in an unknown world.

Some of the latest features Clash of Clans got is the possibility to upgrade to the brand new Town Hall 12 to have your Town Hall fight back. You can now use the power of Siege Machines to push through the most challenging defenses and work with your clan in Clan Games to be rewarded with valuable Magic items. Clash of Clans​ is a free game to download and play, but some items can be in-game acquired for real money. Clash of Clans 11.651.19 update is now available on the Google Play Store.