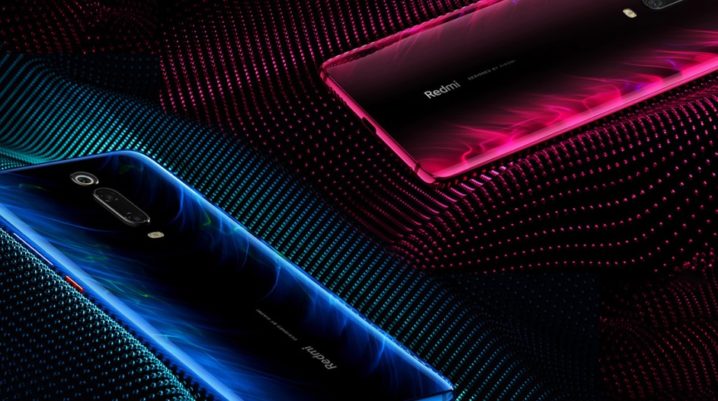 A recent leak shows that values more than we could expect it to be. Information about the newest from its series, the OnePlus 7T, resurfaced and we are more eager than ever to find out.

OnePlus 7T is a successor of the 7 edition, expected to be launched on September 26, and not on October as planned. OnePlus T could be available as OnePlus 7T and 7T Pro. Rumors have it that the Chinese company pushes its release date closer, due to other launched from rivals. Samsung Note is already available. Apple will come in September and October will bring us the Pixel 4 and 4 XL by Google.

Sources as ‘OnLeaks’ provide information about the newest device’s features. From the OnePlus 7T’s module until its display, there is more to discuss. People confirmed that the images are very pleasing, offering lots of details. According to those images, we are going to see a OnePlus 7 series with a circular module, apparently very noticeable because of its three sensors — feature displayed in a row horizontally. Also, a LED flash placed below the cameras, just in the center makes quite the impression. A wide-angle lens feature is very welcome! Further details about the cameras we don’t know exactly, but we are expecting some high performance.

The OnLeaks source states that OnePlus 7 will come with a 6.4 or 6.5 inches display. This feature is undoubtedly an unexpected move for its developers. Also, details like the volume rocker placed on the left side and the other two buttons are unveiled. Their functions are to shift the power, and the other as the alert switch. The SIM and the USB-C type port are placed, too, on the front edge. Snapdragon 855+SoC is likely to be chosen as the running system. Prices are still unknown.