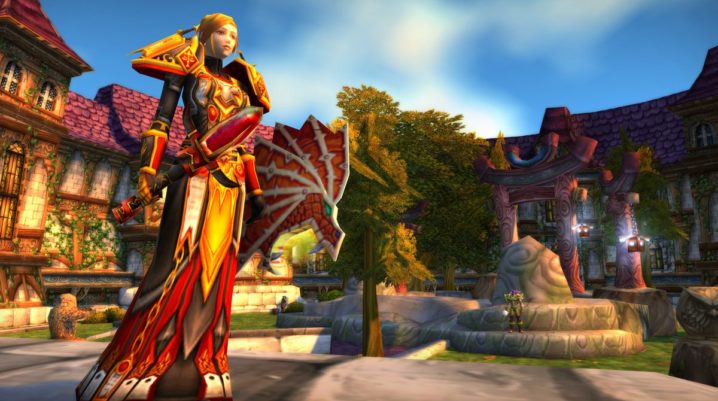 WoW, Classic will be released across the world on 26 August and 27 August, with the schedule varying from region to region.

The game team is hard at work on optimizing the launch, as many are looking forward to experiencing what are deemed to be the glory days of World of Warcraft. Players can access WoW Classic with an active subscription which also allows them to play the base game.

Unlike Battle for Azeroth, the current retail version, WoW Classic is a recreation of what is known as the ‘’vanilla’’ game, or World of Warcraft as it was at launch, without any expansions or additional content. Some players may feel that many of the upgrades which were made during the years are missing, including the group finder tool for dungeons and raids, level scaling and guild perks.

In the US and UK, the servers will be opened on August 26 while European players will have to wait until 27 August at midnight. Blizzard aimed to streamline the launch for everyone, but a few clouds are already visible on the horizon.

The following realms are already full according to current estimations:

Any players with characters on these realms have a high chance to encounter long queues when they try to log in. It is advised to download the client in advance so you can start the game as soon as the servers are available.

Blizzard has recently announced that new realms will be added and the current limitation of 3 characters per realm has been removed. Up to ten characters can be created on the same ream for a total number of 50 characters per account. Crowded realms will have a High or Full population tag.

Low or Medium realms are a great choice since the queue times should be minimal. More data will be shared in the following hours.