Home News TurboVPN vs. NordVPN – Which One is a Better VPN Option This Year? 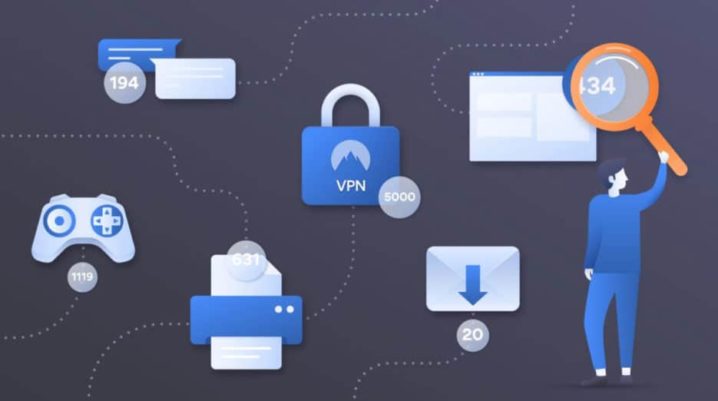 We compared TurboVPN with NordVPN and now we would like to give you the results. Keep reading if you want to find out all the details about it.

For those who didn’t know, TurboVPN is a free VPN option. Its popularity has increased over time, but some people are wondering if it can keep up with other big competitors like NordVPN. We wanted to find that out, so we compared them from certain points of view.

The comparison between TurboVPN and NordVPN

When it comes to the VPN protocols, the two options are pretty much the same. They are both using the OpenVPN tunneling protocol and also the AES-256 encryption. The big difference is that TurboVPN provides all of that and, at the same time, it’s a free VPN.

Another important aspect is the VPN speed. The two VPN options are very different when it comes to that. TurboVPN is way slower than NordVPN. NordVPN can go from 74Mbps to 80Mbps while the other one is way behind.

It looks like NordVPN is a better option when it comes to private policy. Something bad about TurboVPN is that it shares your data and it’s not 100% secure even when you’re using the premium version. At the other pole is NordVPN, which guarantees you full security.

Another important criterion is the support provided for your devices by the two options. We have a clear winner for that as well. NordVPN is better because it’s available for all kinds of devices such as phones, PCs, laptops and the list goes on. For TurboVPN we have way fewer options because it offers support only for mobile phones.

The results are clear, NordVPN has more advantages than TurboVPN. You can use it on more devices, it’s faster and it keeps your date safe.

That’s all we have so far. We’ll report back with more updates.