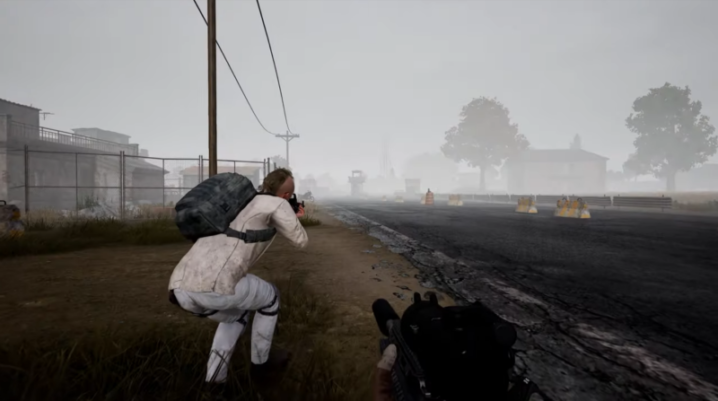 Player Unknown’s Battlegrounds, or more known as PUBG, launched back in December 2017. PUBG Corporation developed and published the game, and it is a subsidiary of South Korean video game company Bluehole. Previous mods created for other games by Brendan “PlayerUnknown” are the base PUBG, and the inspiration comes from the 2000 Japanese film‘ Battle Royale.’

The game is available for PS4, Xbox One, and PC. But when it first launched, it was available only for PC. For the PC version, PUBG had the dynamic weather feature.

How did the dynamic weather feature work?

This feature had the power to drastically change a match or an encounter, by bringing thick fog in the game. Dynamic Weather could add some extra layers of tactics and make the events more complex.

When the game launched for PS4, Xbox One and PC, this feature was removed to improve the stability of the game – a significant concern of the developers at its launch.

As for now, we were glad to hear that PUBG Corp announced it would bring back the random weather feature. All the fans were happy to hear this news. But the happiness faded when we found out that another feature disappeared from the last update of the game.

The feature removed is the map selection for North America players. The fans started commenting at the PUBG’s announcement made on Twitter, and they were not happy about it. Some of them want the previous version back, as they say, Errangel is the only good map the game has. Other fans say they want to have the possibility to choose what version they want to play, and can you blame them?