Home News iOS 12.4 is Apparently Hackable as a New Jailbreak Tool Appears on the Web​​ 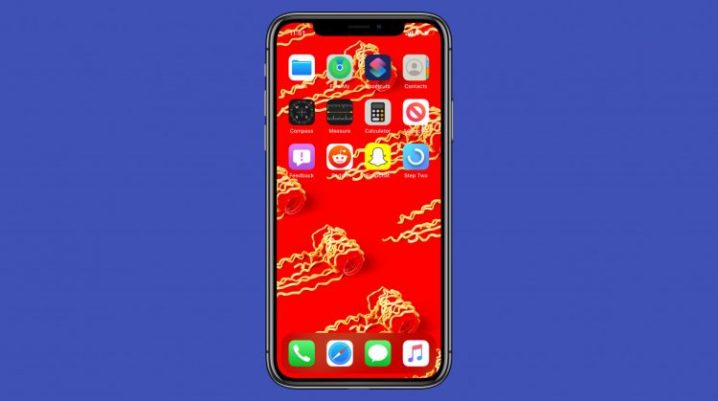 Hackers have exploited a vulnerability Apple has mistakenly left uncovered, although it had allegedly already fixed in the iOS 12.4, the latest version of its mobile operating system. This weakness had made possible a new release of a jailbreak tool.

This is, in fact, the first time in several years that iPhones could be jailbreaked while running the latest version of iOS. Hackers have taken advantage of this vulnerability and released a new jailbreak for the up-to-date iOS 12.4 over the last weekend.

Security experts discovered that the most recent version of Apple’s OS, the iOS 12.4, which was released back in June, reintroduced a bug previously found by a Google hacker. The bug was allegedly fixed in iOS 12.3, but it makes iPhones now easy to hack and jailbreak.

Pwn20wnd, a security researcher who creates iPhone jailbreaks, released a jailbreak for iOS 12.4 this week on Monday. For a long time now, jailbreaks have been largely developed by security experts, because if you jailbreak an iPhone, it means you can also hack it.

Exploits for the iPhone operating system can be sold for millions of dollars. This means that no one wanted to reveal a jailbreak code for the public because Apple will quickly fix it.

Apple allegedly fixed the SockPuppet bug in iOS 12.3, but somehow it was reincorporated in the newest version of iOS. The possibility to create a jailbreak, again, makes it possible to also hack iPhone users by exploiting this particular security flaw.

The release of the jailbreak tool comes after Apple’s statement at the Blackhat security conference that it would be offering pre-jailbroken iPhones, or ‘Security Research Devices,’ to a few people.

After the apparent mistake in reintroducing the exploitable weakness, it will surely take just a little time until Apple will roll out a new iOS update to block jailbreaking.