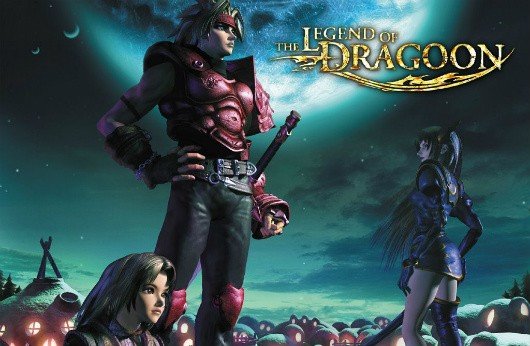 Do you have a surprised look when reading the title? So did us when we caught the technical director of Bluepoint making a reveal about Legend of Dragoon on Twitter.

About The Legend of Dragoon

The Legend of Dragoon released in 1999 and is a role-playing video game developed by SCE Japan Studio. Sony Computer Entertainment was the publisher of the game. The action of the game takes place in the fantasy land of Endiness, where you will follow a group of warriors while they get caught in a war between Endiness’ nations.

Do we have your attention now? It seems the series is not forgotten yet, not by us. But not by the Bluepoint’s technical director, Peter Dalton, as he responded to a question on Twitter regarding the game. ‘Do you like the video game ‘The Legend of Dragoon’?.’ He answered simply with ‘I love ‘The Legend of Dragoon.’ Perhaps it should be a project?’

The Legend of Dragoon Remake in talks at Bluepoint

That is enough for us, the faith of having the game remastered is now on. Let’s take a look now at Bluepoint.

Bluepoint is a developer that made its way up with remasters and remakes of games. Uncharted: The Nathan Drake Collection is one of them, released in 2015. Another one is Gravity Rush Remastered, published in the same year. Shadow of the Colossus was a game remastered by Bluepoint and released in 2018 for the PS4. So, this company is our only chance of having The Legend of Dragoon back.

Rumors say that this chance is very tiny, as there is a possibility that the devs work on Demon Souls. But hey! We can dream about it! A lot of RPGs games of that time outpassed The Legend of Dragoon, but it had fame and glory, as it had over one million copies sold worldwide.

Bluepoint The Legend of Dragoon