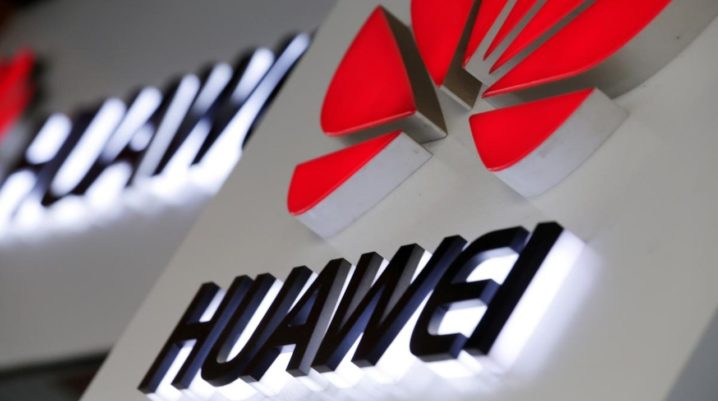 We have recently heard that Huawei is working on a new API service for software developers, which they want to use as a challenge for Google’s well-known Google Maps. We are not sure how serious is Huawei about this.

Is this really a challenge?

Huawei wants to develop and then release a brand new software service, called Map Kit. It wants to help software developers in adding a map and navigation functionality into their software. They want to replace Google Maps. This is a very huge step towards making an alternative platform for those software developers who want to make the most out of the basic functionality of their apps.

APIs, also known as Application Program Interfaces – or basically software services are not the same as apps are, but they are some critical components that make the most out of the modern software of nowadays.

Let us take a clear example. If you have an email app that you want to create, you can build the server-side software that is supposed to store the messages. Then you can move on to the networking modules, that are used for managing the connection that gets data from the server. Then, you can continue with all the components that will be placed on the screen in order to create the user interface.

That’s a lot of work. Or, you can license APIs from all the companies that have already built all of these components. They are much easier to add to the apps, and it sure helps with the development and the portability of the software products. Their software products are found across different systems, so make sure you make the right choice.