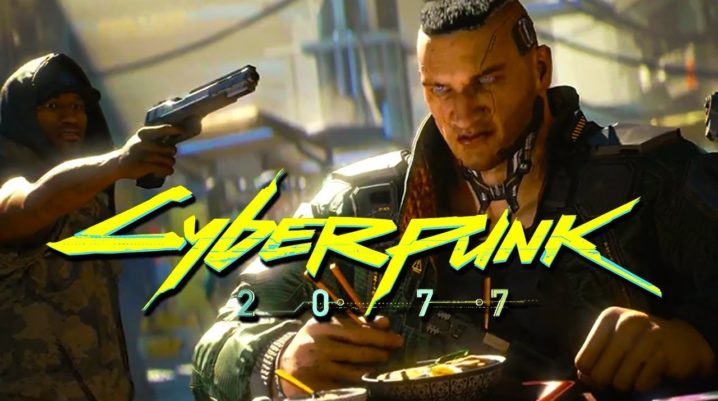 When the developers from CD Projekt Red talked about Cyberpunk 2077, they said the game available on PS4, Xbox One, and PC can have the multiplayer feature integrated into it. It seems things have changed since the company suggested that idea.

The senior concept artist of Cyberpunk 2077, Marthe Jonkers, was present at Gamescom at participated in an interview. Talking about the game, he stated the possibility for the multiplayer mode for the upcoming game is not valid for now. He added that the game would not get forced with something that will not fit it.

It seems the devs are taking things very seriously and the work and the effort put in this game is as big as it was for The Witcher or Cyberpunk. High-quality seems to be the keyword, and the team will not fear not to use the multiplayer mode if it’s not good for the game. The main focus of the game will be the singleplayer mode.

The goal is for the fans to receive a fantastic experience in the game, a high-quality concept, and incredible details. The devs invested a lot of money and time in this game. They explored all the possibilities of the multiplayer mode for the game.

Cyberpunk 2077 will be a role-playing video game, and it comes as a remaster of the 1988 tabletop game Cyberpunk 2020. The action of the game will happen fifty-seven years later in Night City, the dystopian open world that has six distinct regions. You will take the role of the mercenary V, but we are not sure what you will have to do yet in the game.

If everything works right, Cyberpunk 2077 will release on April 16, 2020, for PS4, Xbox One, and PC. CD Projekt Red was transparent regarding the availability of the upcoming game on PS5 and Xbox Scarlett.