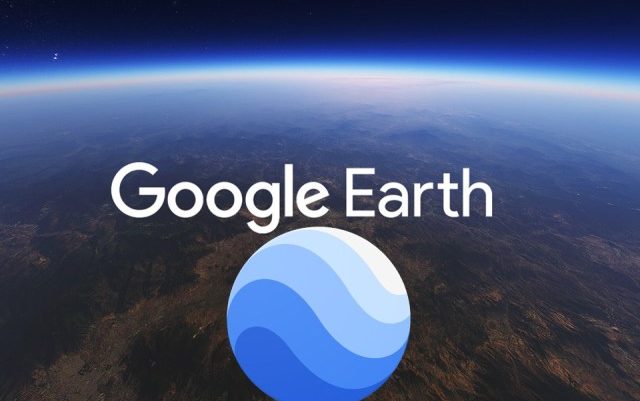 Google Earth has been an exciting novelty program when it was first introduced. It certainly attracted some attention, but it was not fantastic to use. This is starting to change with the newest version. Google Earth 9.2.53.5 has received many improvements in terms of efficiency and usefulness. There are quite a few entertainment and educational features added as well.

Google Earth now gives the user city views that are quite cinematic. When it’s at full drive, the application delivers photorealistic animations. The service contains 3D data in terms of terrain, including mountains, valleys, and other geographical features that stand out.

The eye in the sky has recently focused more on urban landscapes as well as landmarks of the natural variety. Buildings and bridges are some of the constructions that are represented with incredible levels of detail.

Much of the viewpoint in Google Earth consists of satellite imagery, and it is mostly high resolution. Updates are being made to the service to ensure quality as well as representing changes in the state of the world. Who wants to look at an out of date map?

The system works on a tile basis. As you zoom in, a big tile reveals a series of smaller tiles and so on, until the zoom level is maxed out. This goes to show you that a great many layers of imagery are available on the entire planet. Or most of it anyway.

This is quite a popular feature of Google Earth, and it is also well used in Google Maps. The service was launched in 2007 and has slowly expanded to many countries all over the world. There panoramas made of multiple images that are stitched together at the level of a person walking or driving down a street. Hence, the name. No satellites here, just countless millions of images taken in cars, bicycles, and even snowmobiles.