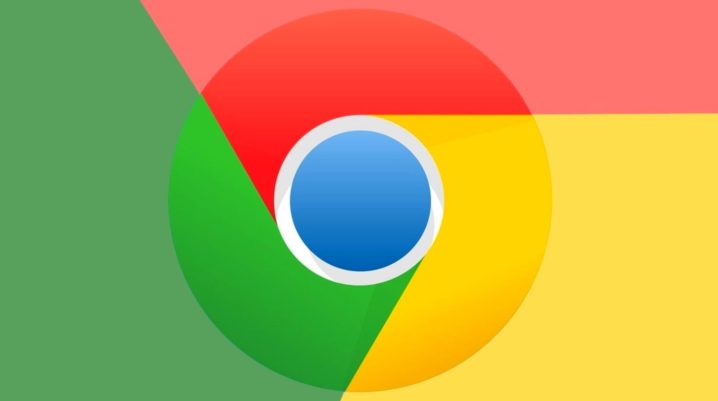 It’s been more than ten years since Google released the first version of the Google Chrome browser. Recently, Google Chrome 77 Beta launched with improvements and fixes.

The browser became popular among users, gaining a significant share in a few months. The popularity encouraged Google to release separate versions for OS X and Linux almost one year later. In 2010 Chrome 5.0 became the first stable version which was usable across the three major platforms.

Google experimented with lots of new features for Chrome, with many of them being dedicated to web developers. It is credited with a pivotal role in making HTML 5 a wide-spread standard, bringing the downfall of Adobe Flash.

An official Android version was released with Android 4.4, offering many of the functions encountered in the standard 76 release. Since then, Chrome is pre-loaded on most Android smartphones. Read below to learn more about the features offered by the browser.