Home Games Death Stranding – Everything We Know About The Game 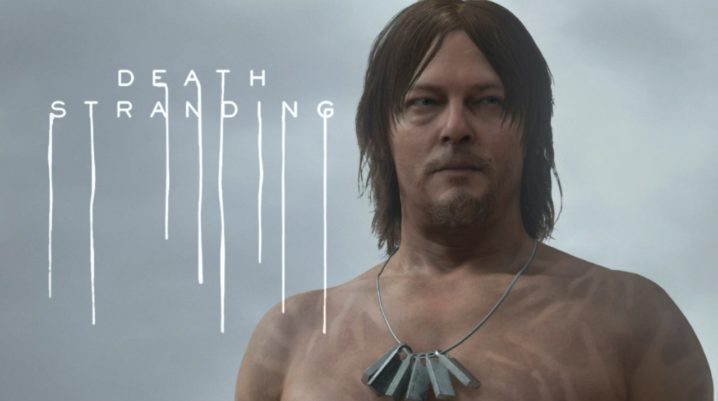 Death Stranding is an upcoming game that comes directly from the creator of the Metal Gear franchise, Hideo Kojima. The game will stand out because of the attention and work invested in the story of the character. Personal development and achieving a new story ark have been most famous for the devs.

This highly anticipated game has some real heavy-weight actors providing the voice-overs and even the motion capture. Norman Reedus from the Walking Dead voiced the protagonist, with the chilling Mads Mikkelsen playing the antagonist of the game. It’s challenging to get more dramatic than these two.

Players can run around in an open-world scenario within this action game. Some multiplayer features are also available for those who want more than the primary storyline. The game creator has compared the upcoming game with his other creation, Metal Gear. Which has now evolved to be considered a stealth game, despite the initial action game designation.

Stealth games are something new anyway, as it was just one feature that existed within a game in the past. Now, entire game mechanics are based on stealth.

The storyline that influences how the game is played consists of the unknown. Some invisible enemies pop up, and nobody knows their origin or detailed purpose. The game follows Sam Bridges, a member of a shadow organization that has some idea of what is going on.

A particular type of rainfall factors is a primary game mechanic, as well as a storyline element. This rain is called Timefall and can chronologically affect whatever it touches. Not wanting to age prematurely, characters started wearing hoods.

As with any type of game that is currently being developed, rumors are flying around if it will be jointly launched with the next-gen consoles that will launch in late 2020.

There are more rumors about a collaboration between Death Stranding devs and Sony and its PlayStation 5. However, PS5 functionality is yet to be established.