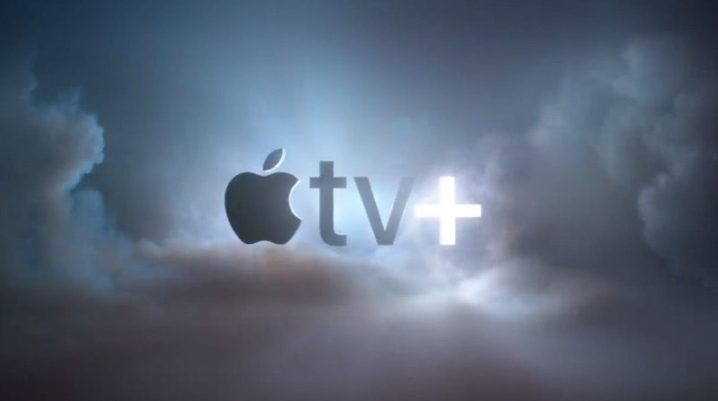 As Apple is busy with perfecting Apple TV+ before the upcoming launch, the internet rumor machine is hard at work, and there are a lot of rumors related to future service.

The latest rumor surfaced after a reliable source explored the code of the macOS Catalina beta and discovered several strings which are connected to features of Apple TV+. It seems that subscribers could have the option to download and watch a limited number of shows offline.

It on a that Apple could impose some form of restrictions on the maximum number of download on one or several devices and downloads per episode or movie. The warnings have been encountered in the beta code. One of them mentions that the maximum number of downloads has been reached, the other tells the same thing but for a specific season and episode, and a third, that the same content should be deleted from another device before it can be downloaded again.

Popular streaming services, including Netflix, come with similar restrictions. Multi-device streaming is also taken into account as a separate code string informs the user that streaming on another device has to be stopped before a new stream can begin on the current is.

Multi-device restriction is usually tied to individual subscription plans. It is anticipated that Apple TV+ could offer family plans, which could make the service more attractive for families in which several members are interested in the content.

Some sources claim that the new streaming will be available in September with a monthly fee of $9.99. The price tag is shared by Apple Music, and Apple News+ and a free trial could be available at first. The initial launch catalog is a bit thin, offering five titles with several more being in development. Instead of catalog an entire season it seems that the service will release the first three episodes on a specific day, with a new one coming every week.