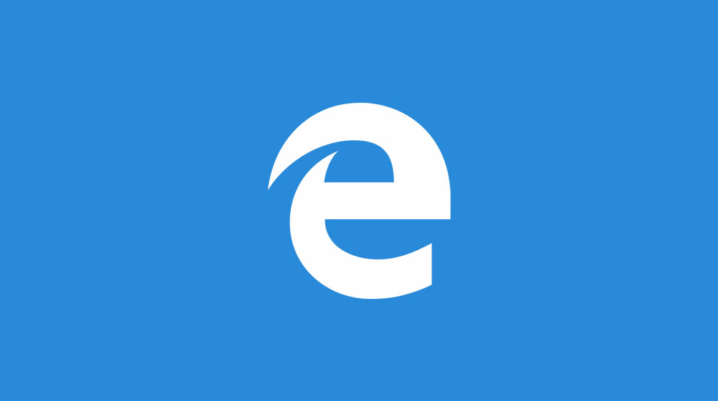 The Microsoft Edge beta for Android has received a new update. Users can now access the Read Aloud feature as well as the Honey extension. Chromium-based Microsoft Edge has received some excellent features lately, and it is becoming a well-rounded browser that provides lots of functionality.

On the Microsoft Edge beta update that Microsoft just rolled out, your Android phone will be able to use the Read Aloud function, in case you actually use the browser of course. Windows users have been using the feature for quite some time, and it has been available on iOS as well.

What is Read Aloud?

Read Aloud is a feature that you use when you can’t be bothered to read a body of text yourself. In case you are cleaning the house, jogging or just too lazy to read, Microsoft introduced the feature to read an article for you. It also works well with long eBooks.

Robot enthusiasts will simply love the feature. It’s as if Siri would be reading cute stories for you to fall asleep. In case you want more control over the experience, there is a menu bar at the top of the screen. This allows you to fiddle around with the playback. You can even change the speed at which the text is read and also the voice type.

Future updates will introduce more natural sounding voices, as stated by Microsoft. I am sure they will keep at least one robotic voice for people that want to feel like a starship captain. But apparently, the decision was influenced by user feedback. People wish to more Morgan Freeman and less R2D2 apparently.

Android users will also get access to the Honey extension in the browser. This means that savings enthusiasts will have the chance to collect more vouchers on their phones. Microsoft has reported that over 40.000 websites have contributed to the discount program. You can also access a gift voucher with Honey Gold. The extension can be activated in Settings.