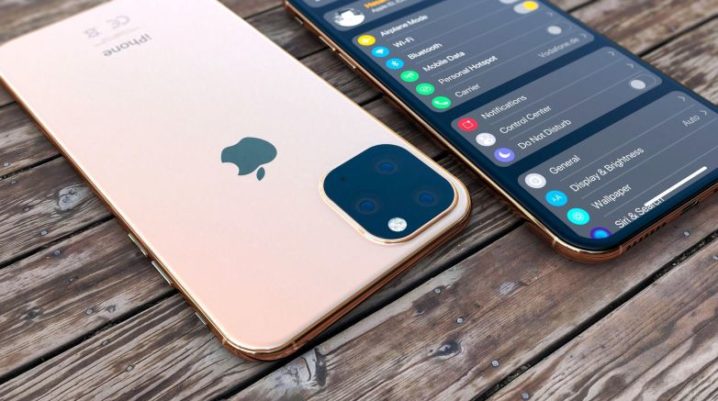 We have written this article to give you the latest updates and rumors about the upcoming iPhone 11 if that’s going to be its actual name. Keep reading because we will tell you all you need to know about it.

The mystery around the name

As we said before, we don’t know for sure if this year’s iPhone will be called iPhone 11. That’s just one strong possibility considering the previous models naming tradition.

Now, here are some rumors about its features

First, we would like to talk to you about the cameras. We heard a lot of rumors about the camera system, including the fact that the new iPhone will be equipped with triple-lens rear camera. According to The Wall Street Journal, at least one of the new models will include this feature.

The rumors about the 3D touch

The Wall Street Journal gave us some information regarding this aspect as well. According to this publication, iPhone will remove the 3D touch in the future for all of the new smartphones.

What about the new processor?

We have some details about that too. We’re expecting to see the next-generation of processors incorporated in this year’s iPhone. It will probably be called A13 and we are sure that the new chip will rise to the expectations because Apple is working really hard on coming with improvements all the time.

How about Pencil Support?

We don’t have a lot of information when it comes to the Pencil Support, but we think that Apple worked on it too. We are expecting a new design, but we’ll wait and see if Apple will focus on this aspect.

That was all the information available at this moment. We’ll report back as soon as we have new interesting details about it. We are waiting for some official announcements to be here very soon.