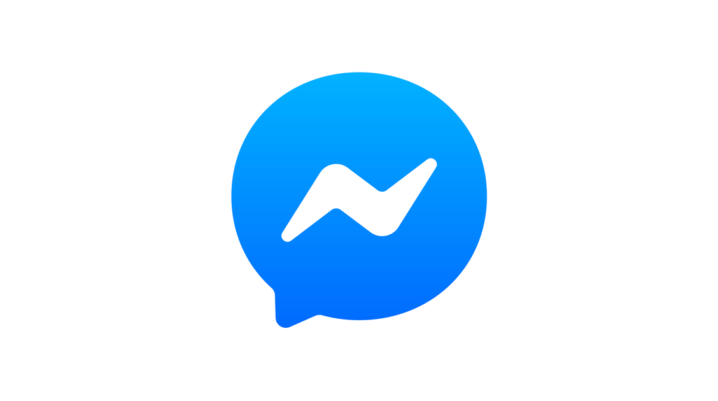 Facebook is the undisputed king of social media networks, with more than 2.4 billion active users each month. Facebook Messenger is the standalone Facebook app that allows users to communicate with their Facebook friends and more. Facebook Messenger 228.1.0.10.116 rolled out with improvements and bug fixes.

Facebook started as exclusive platforms released in 2004. During the early days, membership was restricted to Harvard University attendants and staff. The option to become a member was extended in time to students from other colleges and universities. It became quite popular among users, and many people wanted to join the service.

In 2006, memberships requirements were removed, and any person with a valid email address can create a new account. Over the years the service released a large number of new features which attracted a generous amount of users. The company anticipated the rising popularity of smartphones and released a standalone Facebook app for Android, iOS, and other mobile operating systems.

Many users loved to chat on Facebook from their smartphone, and Facebook decided to release a new app which could offer more features in comparison to the built-in chat functionality of the default Facebook app.