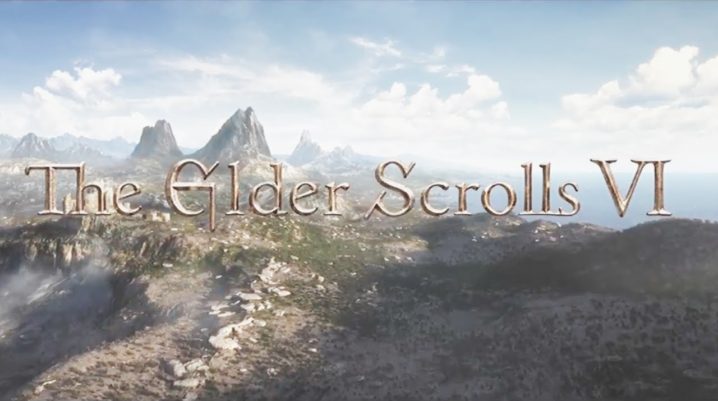 Elder Scrolls fans, we have some excellent news for you. The developers are working really hard on the new game, and it might be here soon. Keep reading if you want to find out more updates on The Elder Scrolls 6.

It’s been too long since the release of the last Elder Scrolls, and the fans are really excited for the new one. After eight years of waiting, the players are really impatient, and they expect a lot of changes and new exciting features.

The Elder Scrolls 6 was announced in 2018, but we didn’t receive many details back then in that short video of the presentation.

Now, we have for you some information revealed by Todd Howard, Head of Bethesda Game Studious in a recent interview. Todd Howard didn’t give us the release date, but he said that we have to expect from this game advanced technology.

He thinks that The Elder Scrolls 6 will be a game that we will be able to play at least for a decade. Fans have mixed opinions about this statement because that means that they will have to wait a lot of time for the next game. Todd Howard also said that he knew that the gaps between the games were significant, but it will be worth it.

Will the game be available on the next-gen consoles?

That’s all we have so far on The Elder Scrolls 6. We’ll report back as soon as we have more information about it.