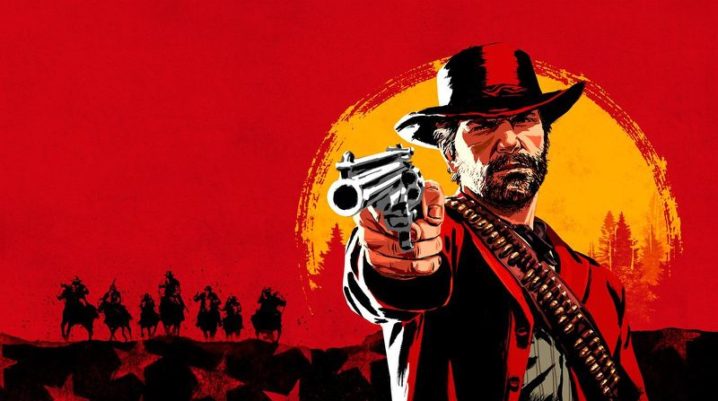 The debate on console vs. PC has been going strong for many years now, and there is no sign of a peaceful resolution anytime soon. PCs are more versatile, and they involve more accurate gameplay due to the controls. Red Dead Redemption 2 on PC, for its part, might come sooner than expected, according to the latest rumors in this regard.

The benefit of consoles over PCs

Consoles are favored for a few things. Their specs last longer, meaning that they don’t immediately become irrelevant after a couple of years. They can last for a minimum of 5 years, as evidenced with the PS4.

With the introduction of backward compatibility, current consoles will stay relevant for a few years to come as games that will be launched for next year’s next-gen consoles will still be playable on the older tech.

So, in terms of gaming, at least, consoles seem to provide better value for money. But another major point for running a console is that you get exclusives. This is because most games are launched on consoles first and follow with a PC launch afterward. Some games have historically been available on consoles exclusively, such as Gears of War and God of War.

The game has followed the success of the first title in the series and is expecting a big update quite soon, by the end of August. Rockstar Games is the company behind the successful game, as well as the GTA series, which has taken off in its online version.

Because Rockstar sees a lot of online revenue with its games, the devs are focusing on the big money earners. Much work is being done to optimize the online games, and the console experience gamers have with them. Single-players and PC releases are taking a back seat as of late.

A possible rumor generated from a leak has given PC users hope that they will get Red Dead Redemption 2 sooner rather than later. With the development of Google Stadia, Rockstar has been involved with collaborating with the upcoming game streaming giant.

A trailer from Google has revealed that Rockstar will partner up with the company to provide games for the streaming service known as Google Stadia. This probably means that the devs will be pressured to offer Red Dead Redemption 2 on PC sooner than expected.