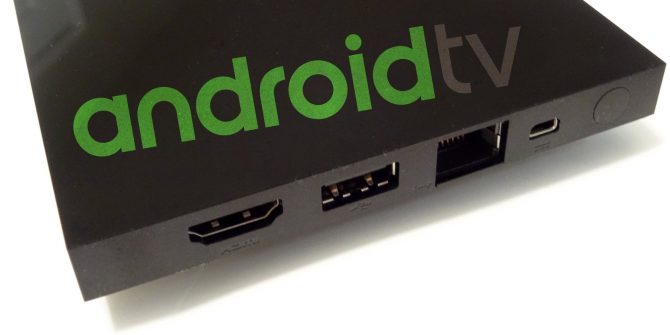 Android users have gotten used to TV boxes as they have out for a few years. Streaming is only now becoming popular, so manufacturers are pressing their products to get a share of the revenue the service provides.

Streaming platforms are starting to grow so large that they are buying productions from standard production studios and even making their own exclusive content. Streaming tech has also improved, and there are a lot of choices in 2019. Here are the best options so far.

NVIDIA is very well known for being one of the best PC component manufacturers out there. Often setting the standard for GPU performance. The Taiwan based company has entered the streaming tech game as well, and their product is one of the best.

Shield TV has a strong connection with gaming, as it supports game streaming and cloud saves. Some games are exclusively designed for Shield TV and even has connectivity with Steam and the Google Play Store.

You get Android as an OS, full controller compatibility, 4K HDR as standard, and Dolby Atmos audio to get the neighbors riled up.

This media box is entirely new to the market, but it has gained a lot of traction. The device has followed in the successful footsteps of Skystream 2 and is now upgraded to be more versatile.

Skystream 3 is an excellent choice for Android gaming, but it separates itself from other devices by having Apple TV and Chromecast compatibility.

The default video setting is 4K, and it also supports half a million Android apps as default. Many streaming options are available, including Hulu and ESPN. The box is quite versatile and portable. A good option is to pick up a Mohu antenna to get local channels at a max range of 65 miles if you have the interest.

This one does not need a whole lot of presentation as it’s quite infamous. The device is quite practical due to its portability. It can be inserted into any screen that has an HDMI port to stream web content. The stick offers access to multiple streaming platforms like Netflix, Hulu, and Prime Video, of course.

Other than the fact it’s a small stick, it sets itself apart from other devices because it supports high-quality features like 4K Ultra HD, Dolby Vision, and more. Amazon lovers will be happy to know that the stick also supports Alexa, so fire those voice commands away.