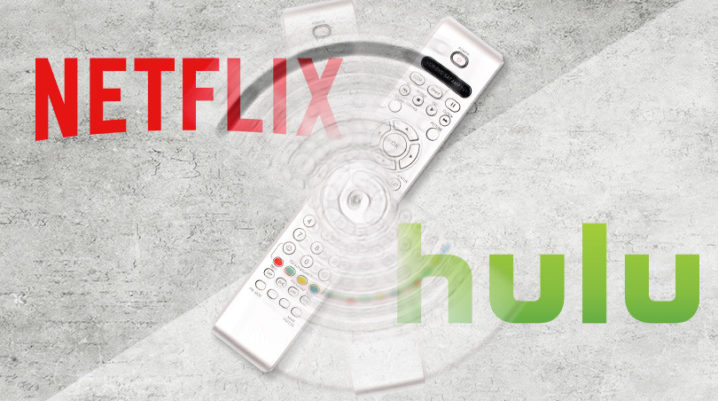 Cable TV is on its way to the grave if it’s not dead already. The present and the future comes in the form of streaming online content whenever and wherever you choose. However, there is no centralized service that grants you access to everything that’s out there. Most people either choose Netflix or Hulu.

Each has some unique content but you won’t get all of your favorite shows, no matter what you choose. You can choose both of them and still miss out on some of your favorite productions. You need to go where the show is, so with that said, make a list of your favorites and see where they are.

Netflix is king here, at least in terms of quantity. It has more content than Hulu and pretty much any other online streaming service on the internet. The company reportedly spends a massive $13 billion on media content per year. This means that all-time favorites such as Friends and Breaking Bad are available on the platform, among many others.

When it comes to exclusive content, Netflix is on par with HBO and then some. It has at least half a dozen hit productions that are specially commissioned by the platform. Some of these include Narcos, Stranger Things, Roma, Money Heist, Lucifer, and all of the Marvel series. The list goes on and you should find at least one of your favorites on it.

The advantage with Hulu is that it’s more of a direct replacement for cable TV. The service has collaborations with US networks like NBC and Fox, thereby getting series episodes as soon as they air. As opposed to the long wait on Netflix.

Hulu also has access to popular series like Game of Thrones that Netflix missed on. As well as a long-standing collaboration with WWE. Wrestling fans that don’t want to pay for the WWE network can choose to view the content on Hulu. There are even ties with Disney and reports are coming in that Hulu will get lots of animated content from the company, as well as Star Wars content.