Home Games New SEGA Game To Be Revealed At Gamescom 2019 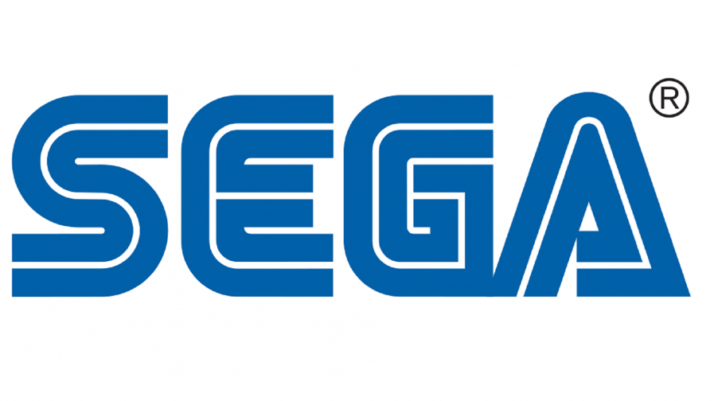 SEGA’s fans, we have some great news for you. It seems like the company will reveal a new game very soon. Keep reading if you want to find out all the details about it.

Where it will be revealed?

Well, the game that everyone is waiting for will be revealed at Gamescom 2019. That’s very close in the future and now we are even more excited about this event. We have some reasons to believe that the game will be announced on the opening night of the big event.

SEGA also created a new website for the game that is on its way. We don’t have a lot of information so far, but we think that the company will give us all the details in the next couple of days.

Apparently, the new game that we are talking about will be codenamed Humankind. We are not 100% sure about it, but we think there are many chances to be this way.

The teaser released by SEGA on August 16

Yes, that is true. SEGA released a short teaser for the new game. We can’t see anything about the game in the teaser, but it shows a heart rate monitor to emphasize the idea of suspense and excitement.

Another interesting detail that we have for you is that the name Humankind was trademarked by SEGA last year. As we said before, there’s something that we don’t know for sure. We are wondering if Humankind will be the actual codename of the game or maybe the name of a new IP that has not been announced yet. We’ll wait and see which one is the right answer.

We’ll keep you updated because we’ll definitely find out more details in the next few days. We’ll report back as soon as possible.