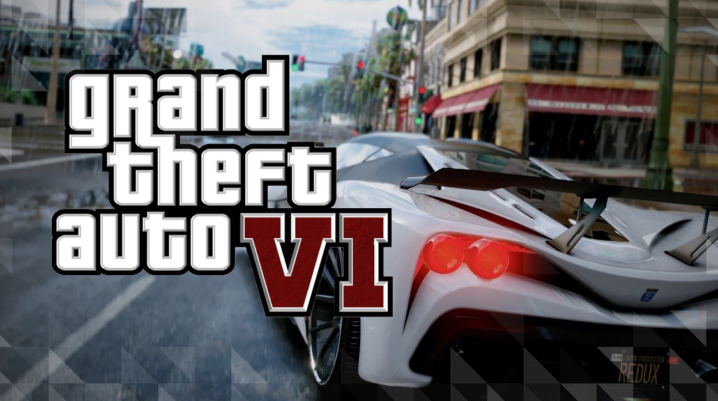 The release of Red Dead Redemption from Rockstar Games has a massive poster on the company façade from Edinburgh, Scotland. The anticipation of a new game started through fans when the poster had disappeared, and Rockstar itself begun to spread some rumors. It could be about GTA 6.

The idea becomes more real when the huge banner goes from their façade, a sign that is sustaining their suggestions. Could the new game be GTA 6 or Bully 2? However, if we look at the success Red Dead Redemption 2 had, it’s quite huge. The game ranked $725 million in the first week from launching, and the improvements to the online mode are steady.

On the other hand, it’s hard to beat GTA V’s success, the online mode beating Red Dead Redemption 2 even after five years after launching. Regarding GTA 6 launching, there are two sides with different opinions. The first opinion is that GTA 6 could delay because of the success of GTA Online. The second opinion is that this is the perfect time to launch GTA 6, and the victory will be huge.

Rockstar Is Spreading Rumors about a new game – Could it be about GTA 6?

Besides this, if we look back before the Red Dead Redemption 2 was released, Rockstar had another massive poster on the previous headquarters from Edinburg. The sign showed Trevor, Franklin, and Michael, three characters from GTA 5.

Also, we can’t exclude the possibility that Rockstar was talking about GTA 5 Online once again. The online version of the game is in a high boom right now, so maybe new things are coming.

Finally, even if we want to believe that GTA 6 is closer than we think, the probability of waiting for 2020 is even more significant. The next-generation consoles will be launched next year, and Rockstar is one of the game developers that defined the starting of a new era in the consoles market,