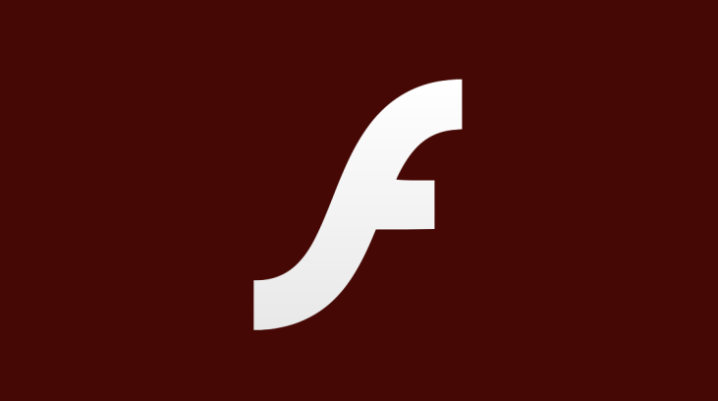 It has been announced by Adobe that they will not be supporting Flash Player after 2020. This means the service will no longer be active and will be removed from various applications that use the service as a plugin.

Adobe Flash at the end of its life

Flash player has been very relevant for many years, as many applications and most web content relied on the service to display media files like photos, GIFS, and videos. Despite this, it has always been unreliable in terms of productivity and security.

Other services like HTML5 and WebGL have made Flash Player irrelevant in the online world. Google Chrome has been one of the first applications to take measures in regards to Adobe Flash.

The browser has disabled the plugin as default and websites that require access to the service need to have manual permission allowed by the user. Chrome will permanently disable the plugin by the end of 2020, as per Adobe guidelines.

Google has reported that 80 percent of their users used to visit at least 1 website per day that required Adobe Flash to function. The user percentage dropped to 17 percent at the start of 2019. Meaning that most websites have discontinued using the plugin for displaying their content.

The services that are currently replacing Flash Player have been reported to be much more reliable and faster. Websites that still run on Flash after 2020 will be unable to function properly on Chrome or any other browser. As the lack of support from Adobe will cause the service to glitch out sooner or later.

Adobe has recognized the flaws in their Flash Player and has chosen to shut it down. The company will be focusing on their other services that involve editing a variety of content and viewing documents.