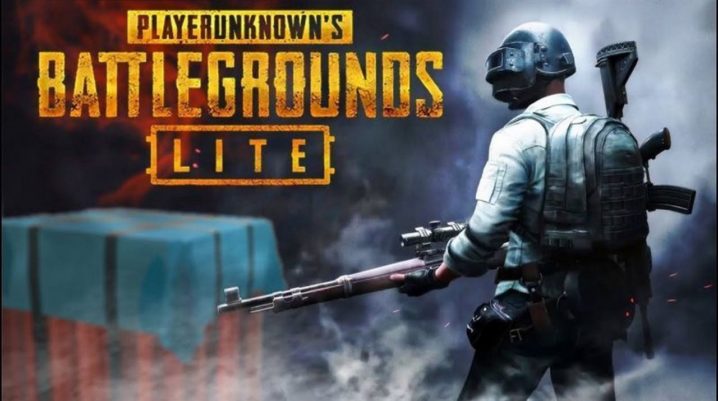 PUBG on PC has been the foundation of the world-wide phenomenon known as the Battle Royale genre of video games. The game had some problems at the beginning, like frame drops, lag spikes, and texture problems, but in time these have been fixed by the developers. Now, the devs work on the global release of the PUBG Lite version. Let’s see what advantages and disadvantages this version would have in comparison with standard PUBG.

If you want to play the PC version of PUBG you will have to take into consideration the system requirements that are quite demanding, and even with that checked out on the list, for you to run the game smoothly you will need to have an adequately fast internet connection.

The first Lite version of the PUBG game was introduced with the release of PUBG Mobile because of the demanding requirements for smartphones. Users all over the world wanted to play this game at any price and Tencent listened to the gamers and introduced PUBG Mobile Lite version on the app stores.

After that, the PC gamers asked to be treated the same and got themselves a Lite version for low-end PCs. All we can say is that the Lite version for PC seems to be more accurate and has a friendlier interface that the original does.

The developers thought about the graphics that needed to undergo changes for the PUBG Lite version, and they combined both a type of emulation and some tweaks from the original PC version. This changes made the Lite version having better graphics than the mobile emulation had on PC.

The gameplay mechanics are the same ones from the original version, but the most exciting thing is that with the Lite version, the system requirements have also gone down to being decent.

Optimization was a problem for the emulation version of the mobile variant because all the graphics processing task were done by the CPU instead of the GPU so you might have encountered lots of bugs, glitches, and lag spikes if you used that version.

That will not be the case with the PUBG Lite version for PC as it uses the same core mechanics for processing as the original PUBG for PC does.