Home Games Fire Emblem: Three Houses Is The Most Successful Release In The Series In The US 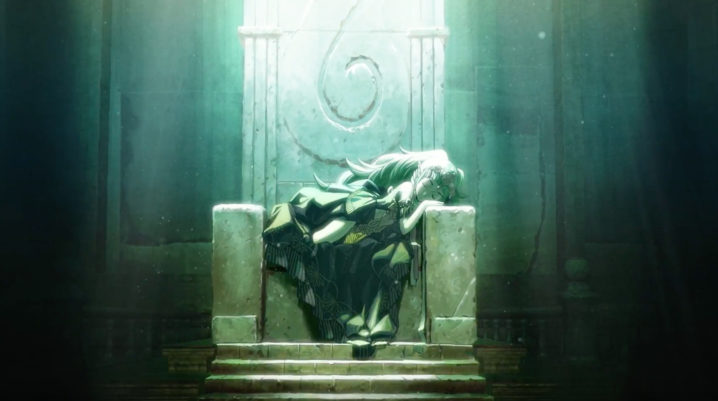 Fire Emblem is one of the most popular video games in the world, and the entry is quite a hit among players. The latest installment in the series, Fire Emblem: Three Houses is a real success in the US.

The origin of the series started in 1990 when Fire Emblem: Shadow Dragon and the Blade of Light was released for the Famicom. It became popular in Japan, spending 13 years as a country exclusive title before the first Western version was released.

The games blend deep-thinking strategic combat with excellent storytelling and remarkable characters. Permanent character death has been one of the staples of the series, as characters who fell in battle were lost for the rest of the game.

Newer titles allow the players to pick between a classic mode, which features permadeath, and a casual mode which revives the character before the next battle takes place.

Fire Emblem: Three Houses Is The Most Successful Release In The Series In The US

Fire Emblem: Three Houses has received near-universal acclaim for players and reviewers alike. Many argue that the title manages to encapsulate the best elements of the franchise and take them even higher as the developers have learned from the errors of the past but opted to add a new, which comes with a breath of fresh air.

The game harnesses the entire potential of the Nintendo Switch to deliver spectacular graphics which remain fluid from start to finish, as the players head towards a location, wage war against their enemies and complete awesome missions.

The enthralling story is so captivating that hours can pass and players won’t even notice as they are coming by the experience. While it starts as a heart-warming tale, the story will progress towards darker events as events take place.

Both the tactical and RPG roots of the title are present in all of their glory. Every action has used, and even simple choices like eating dinner can have an impact. It’s no wonder that Fire Emblem: Three Houses is the second best-selling title in the US, enjoying the biggest launch of a Fire Emblem title in US history.