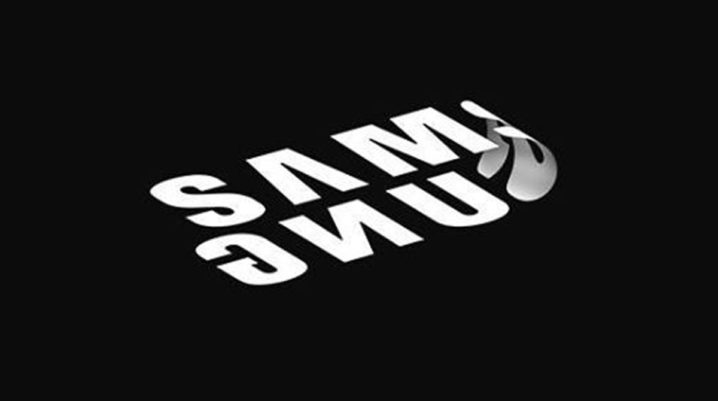 Lithium ion-based batteries are currently the norm for smartphones. However, these batteries are not the most efficient, as they have relatively low capacities and weak durability. Therefore, many smartphone manufacturers are searching for ways to replace lithium batteries.

A graphene is a form of carbon that has special properties that could make it the best choice for battery technology. Graphene batteries could even replace lithium all together in the near future.

Back in 2017, Samsung announced that its developers created a graphene ball that has the ability to charge five times faster than lithium-ion batteries, offering a full charge in under 30 minutes, while also allowing for improved capacities. Even more, graphene batteries would degrade at a much slower rate over time. However, we haven’t heard Samsung discuss the subject ever since.

In the past, Samsung experimented with the boundaries of lithium-ion batteries with the Galaxy Note 7, and we all know it did not end well. Therefore, it’s understandable that the company is now taking time to enhance the final product before releasing it on the market. Eventually, Samsung will release devices with graphene batteries.