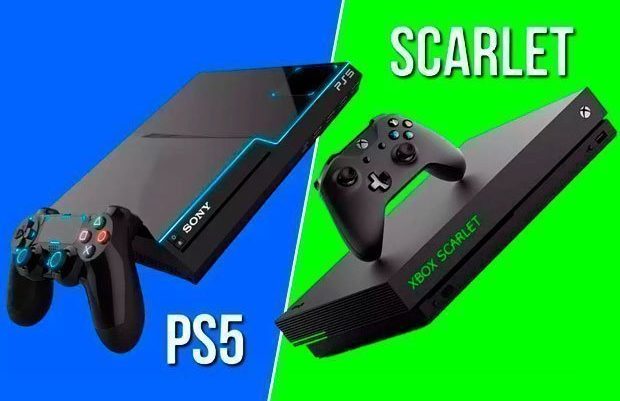 With Microsoft announcement at this year’s E3 for the new Xbox Scarlett, and Sony its future PS5, we can safely assume that the game developers have already caught up with the do’s and don’ts of these consoles and starting to experiment more and more with them. Recently, GTA 6 devs said that both PS5 and Xbox Scarlett would boast photorealistic graphics.

Microsoft even bet on their newest innovation for their Xbox Scarlett project, which the addition of an SSD, and how its memory would significantly improve the game performance across the board, going as far as to say that loading times will be a thing of the past. It is yet unclear how well their specs will perform with the new titles that are about to be released, but we can presume they will be two or three times more potent than the one preceding them.

Photorealistic Graphics for Both PS5 and Xbox Scarlett

Take Two’s Strauss Zelnick, CEO of Take-Two and subsidiaries 2K and Rockstar Games, the devs of GTA 6, stated that the hardware on the two consoles would push graphics quality into the photorealistic domain, something that PS4 and Xbox One have tried for a long time to accomplish, and now they seem to get closer and closer to their goal.

“We have a new console generation coming, and that’s going to allow us to do some things that we haven’t been able to do before creatively, and that’s exciting, but as I’ve said before, we are going to reach a point where you won’t be able to tell the difference between what’s created in the computer and what’s real,” Zelnick said.

Unfortunately, games like GTA 6 can’t make photorealistic graphics possible on PS5 and Xbox Scarlett, at least for now, due to their large maps and environments, but sports games like FIFA or NBA, which already look very realistic as they are now.

For now, we can only speculate and see how events will unfold, but if there’s someone who would know the prowess of the next-generation consoles, that is Strauss Zelnick.