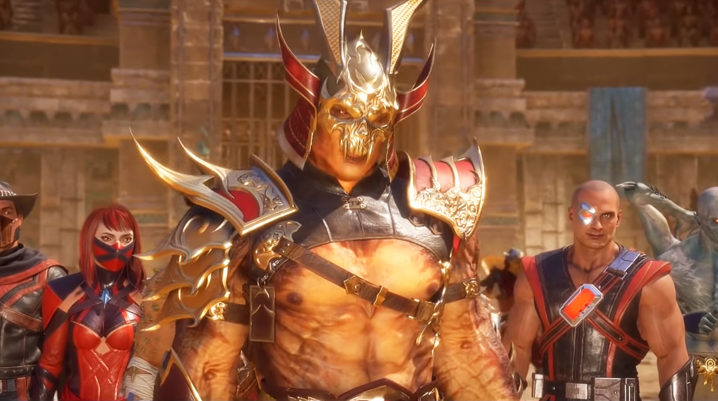 Mortal Kombat fans, we have some news for you. We have the release date of a new Mortal Kombat 11 DLC character and more updates on the game. Keep reading if you’re interested in finding out more.

The new character is called Nightwolf. Players are familiar with it because Nightwolf appeared before on Mortal Kombat 3.

The release date is August 13. It will be available on PS4, Xbox One, PC and also Nintendo Switch. We foud out that the character will be available first only for the ones who own a Kombat Pack 1. The rest of the players will be able to enjoy it starting August 20.

We don’t know for sure the actual time of the release because we don’t have any official information, but other launches were available starting midnight.

It might be a problem when you’ll try to download the character, but don’t worry. You’ll have to check the online store too and after that you’ll be able to play as Nightwolf.

Now, we want to tell you more about Nightwolf’s abilities. He can defeat his opponents by shooting arrows into them. Also, Nightwolf can call on in the fight its spirit animals. Some of them are bear, wolf and, of course, the eagle.

More about the other characters

Kombat Pack 1 will include six characters. Some of them will be new while the others are old. At this moment, not all the characters have been announced.

Some of the names that have been already confirmed are Shang Tsung, Spawn, Sindel. Some sources claim that Ash from Evil Dead and The Terminator will be available as well.

That’s all we have so far on Mortal Kombat 11 and the release of Nightwolf. We’ll come back with more updates for you as soon as we have them.