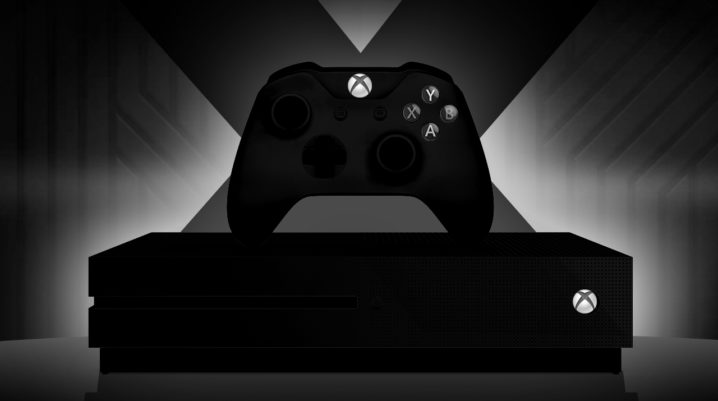 The E3 2019 Xbox press conference hosted the new Xbox Scarlett project that is due to be released in Holiday 2020 side by side with the new Halo franchise installment, Halo Infinite. As we all know, Xbox one has been around since 2013, and six years seems like a long time.

The console cycles are between five and seven years which means we’re about to get a new Xbox really soon. Microsoft already stated that the project Scarlett will be a definitive boost in performance compared to the old Xbox One X, replacing even the HDDs with SSDs that is said to eliminate loading times for good.

Microsoft has spoken clearly about their new Xbox consoles’ release dates, yet they will not release until Fall 2020. Keep in mind that the then-head of Playstation, John Kodera stated that the PS5 was three years away from its actual release date. The plans seem to have changed, speeding up the process for the development of the new console and even trying to silence the rumors that might suggest a 2019 release for the PS5.

It seems that the new project Scarlett will feature two consoles dubbed Anaconda, a high-end power gaming machine, and Lockhart, perhaps a budget console that will be designed only to stream videos or movies and play games through the cloud.

Even if the Lockhart has been confirmed to be more of a streaming box rather than a high-end gaming machine, it will feature an SSD of its own just like the Anaconda.

The specs of the two have not yet officially confirmed by Microsoft, yet we can speculate that both will feature an eight-core custom CPU, a custom Navi 4+ teraflops GPU for the Lockhart, a custom Navi 12+ teraflops for the Anaconda, with 12 and respectively 16 GBs of GDDR6 RAM, and a 1TB SSD for storage with 1+ GB /s speed.

The price for the Xbox Scarlett’s Anaconda console seems to come close to the one Xbox One X had, at around $500, and the Lockhart will be about $250, as the newly-launched Xbox One S All-Digital-Edition.