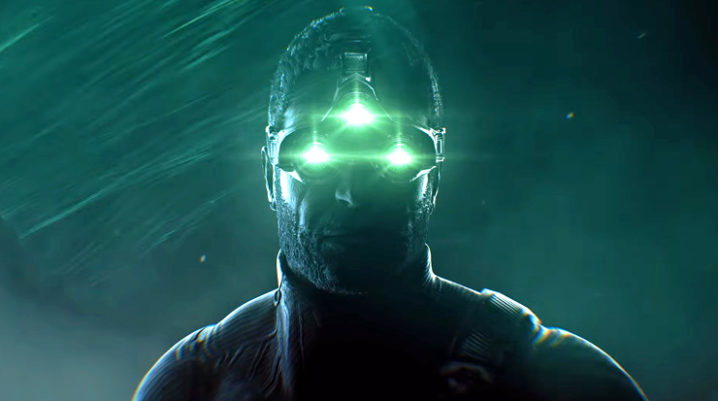 Splinter Cell is one of the most popular video games franchise in the world, and many fans played at least one of the titles which were released in the past.

The first title in the series, Tom Clancy’s Splinter Cell, became an instant hit when it was released in 2002. Sam Fisher, the main protagonist, is an expert agent of a fictional division of the NSA known under the name of Third Echelon. With an emphasis on the exploitation of light and darkness as gameplay elements, the title is credited as one of the pioneers of the stealth genre.

Six titles were released as a part of the mainline series, with the most recent one being Splinter Cell: Blacklist which was published in 2013. Despite the financial success of the series Ubisoft has decided to focus on other franchises in recent years, with Assassin’s Creed and Far Cry being the prime examples, alongside multiplayer titles like Rainbow Six: Siege.

Fans will be happy to know that Splinter Cell is not forgotten. During a recent interview, Yves Guillemot, Ubisoft CEO, said that the franchise could make a return differently. While a new game was mention as possible, it seems that Ubisoft plans to experiment with several game devices and Splinter Cell may contribute to the project.

There was no mention of a definite announcement, but a new game could arrive in the future as the company explores the potential of new experiences. While this may sound promising some fans were annoyed by the fact that Ubisoft may be thinking about freemium games, which often feature artificial roadblocks as the aim to convince users to purchase items with the help of microtransactions.

As the VR market continues to mature new opportunities could surface in the future, and a VR Splinter Cell title could attract enough interest to revive the dormant series. Only time will show what will happen.