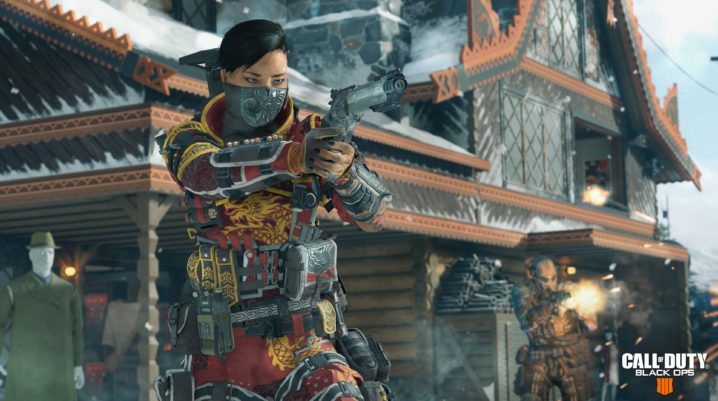 August 14th is the date the developers of Call of Duty released another update, the 1.23 version, for Black Ops 4. The update was released for PS4, Xbox One and PC.

Here are some of the most important patch notes of the new update. A comprehensive list can be found here.

There have been addressed a variety of issues with the gameplay, the weapons and also with the stability of Multiplayer, Zombies, Global and Blackout modes. New rewards have been included and also support added for a variety of weapons in the before mentioned modes.

Xbox One and PC