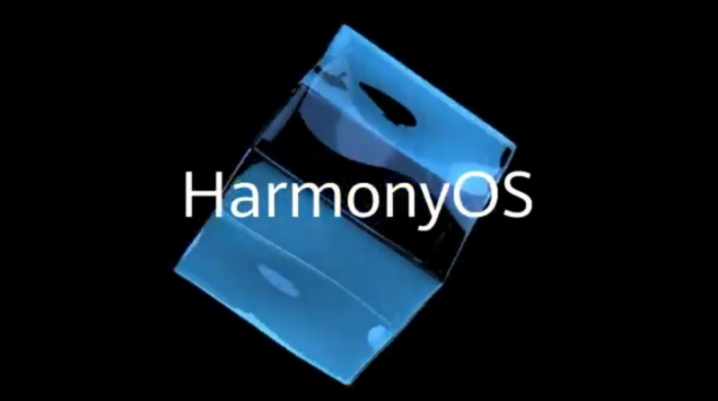 Recently, Huawei revealed its own operating system, called HongmengOS in China and HarmonyOS in the rest of the world. Even more, the company also announced that the first HarmonyOS-powered device would be announced sometime in the next few months, powering “screen products” at first, before moving to other platforms.

Upon hearing the news, most people thought that the Huawei Mate 30 Pro, which is expected to launch this fall, will be the first smartphone running HarmonyOS, but it turns out that they were wrong. The Chinese company announced that the first product to run the highly-anticipated software will not be a smartphone.

HarmonyOS was officially announced at Huawei’s 2019 Developer Conference (HDC) that took place a few days ago. At the event, Huawei revealed that “the world’s first smart screen equipped with HarmonyOS” is The Honor Vision, a smart TV.

The Vision TV will be available in two versions. Both will feature a 55-inch 4K HDR three-sided bezel-less Full-View display, having a 94% screen-to-body ratio, and being only 6.9 mm thin. What differentiates the two versions is the internal storage. While both models have 2GB of RAM, the standard model has a 16GB of storage, and the Pro model has 32GB. The two Vision TV models will cost approximately $538 and $680, respectively.

Honor Vision will have three processors, including the Huawei Honghu 818 Intelligent Display chipset, an AI camera NPU chip, and a Wi-Fi chip. One of the most exciting features of Huawei’s smart TV is the pop-up camera that has face recognition, body tracking, and posture tracking support.

The HiSilicon Hi1103 Wi-Fi chip is the first-ever that supports 160MHz bands, offering download rates of up to 1.7Gbps. The device delivers a lot of smart features, including Huawei Video, a Family Note Function, and Huawei Share. Meanwhile, everyone is excited about the company’s upcoming next-gen smartphone, the Mate 30 Pro. According to the Huawei blog, the smartphone will be released on September 19th.