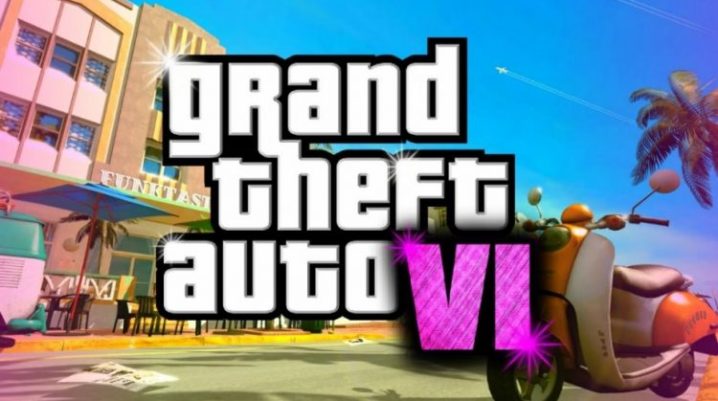 It seems like every week there is a new GTA 6 rumor flying around. At this rate, fans will lose their sanity sooner or later. GTA Online is doing just fine, and even the 6-year-old GTA 5 is still bringing in money from sales. Rockstar is making money, but GTA 6 is still in the wind.

The most interesting GTA 6 rumors

This is the supposed codename that GTA 6 is operating under. The game’s storyline should take place in the ‘70s with links from Vice City (Miami) to Rio de Janeiro, Brasil. This would make sense, as that era marked the start of the drug scene in the US, more or less. And the suppliers were mostly from South America. While Brazil may not have been a primary supplier, it is perhaps the most exotic country on the continent.

The rumored Project Americas will take place in the retro scene, where cell phones weren’t even invented yet. Those brick phones managed to appear in the ‘80s, a full decade later than the time frame discussed here. The popularity of the Narcos Netflix series is supposedly the inspiration for this rumored game.

It is being whispered in the gaming community that GTA 6 will take place in a different setting and a different country. This rumor is lacking credibility as GTA games have revolved solely around the US. As proved by the massive potential of the San Andreas area, GTA can operate just fine in one location. There are many other hot spots from the US to choose from.

A woman as the protagonist

The main action in the GTA series revolves mainly on organized crime. This has mostly been an activity for men in the real world, and this has been developed in the games. Women with criminal tendencies have managed to get in the games, though. But they have mainly been antagonists, side characters, or the sex interest of the main character. A woman as a lead character in GTA 6 is something that the devs might be considering. One may headline the game soon, but the character needs to be done very well.