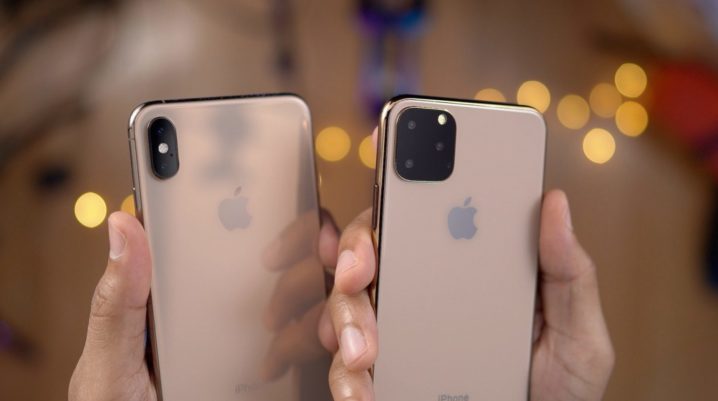 We are all looking forward to the launch of the new iPhone and there’s not too much time left until then. Keep reading if you want to find out more details about the main features, the prices and other interesting stuff that Apple has prepared for us.

We’re expecting the Apple’s CEO Tim Cook to release the new iPhone in September. We heard a lot of rumors so far about the next generation of Apple smartphones, but we’re a little disappointed because some new cool updates like 5G or an amazing 120Hz OLED Retina updated display won’t be here until 2020.

Everybody is saying that this year’s iPhone will not bring big changes compared to last year. It seems like Apple will not take any risks this year. Too bad because Google and Huawei are not playing it safe at all.

iPhone 11 will have a similar price with the one released last year. Be prepared to make a $1000 purchase if you wan to be the owner of the new iPhone.

Now, it’s time for some rumors. The first rumor is that Apple will come in the Fall with 3 new models, including a “budget” version of iPhone XR. Of course, we heard that the supersize model will also be released, as we are used to.

Also, some sources claim that the new iPhone will be launched on September 10, considering the last few release dates. However, nothing’s official so far.

Everybody is talking about the fact that iPhone 11 will have not two, but three cameras. At least one model will be equipped with three rear-facing lenses.

The last rumor that we have for you is about iPhone 11’s processor. According to a Bloomberg article, Apple has been working on the next-generation processors possibly called A13. We’re expecting the A13 processor to power the iPhone 11.

That’s what we have so far, but we’ll keep you posted.