Home News Foldable iPad Might Come In 2021, According To Some Rumors 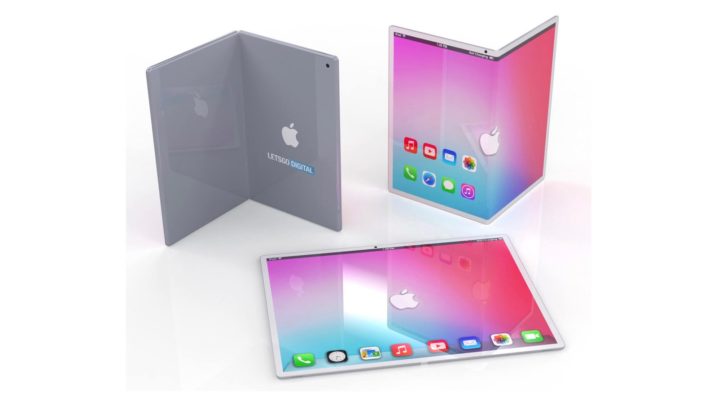 A new revolution of iPad tablets is about to take the world by storm with one of the most significant features. Apple tries to reach an area of risk with its new decisions. All the Apple roads will soon take us to a ‘foldable zone.’ According to some rumors, Apple works on a foldable iPad model.

The company’s decision to come with a new feature it was actually taken into consideration by its rivals, Samsung and Huawei. There are already some statements that make us think, will this be the future for the iPad models, and maybe for the iPhone devices, as well?

UBS firmly states that the folding feature will be the next move for the Apple company. Also, UBS thinks that this is a move more applicable for Samsung because they have their Galaxy Fold, even if the device was withdrawn before it was put on sale. A similar case has occurred with Huawei, too.

Foldable iPad Might Come In 2021, According To Some Rumors

The chances for a foldable iPad to be released next year are not that many, according to UBS, but a 2021 launch will surely make quite the impression. The price, though, is already expected to be higher because let’s be honest, to develop something like that will require a lot of work to manufacture it.

UBS realized quite an interesting survey that helped them figured it out how people will take the news of a pricey device. They succeeded in finding out the fact that people are prepared to pay a little bit more, maybe $500 or so.

Probably the most intriguing thing yet is the fact that China is already impatient to get their newest device, a fact that represents an instant advantage. For Apple is always necessary, though, to not rush anything at all, because according to them it’s a valuable thing to be and to do right, rather than doing everything fast and bad. Maybe soon, they will take into consideration this feature for an iPhone, too, because chances after a folding iPad release, will be higher.