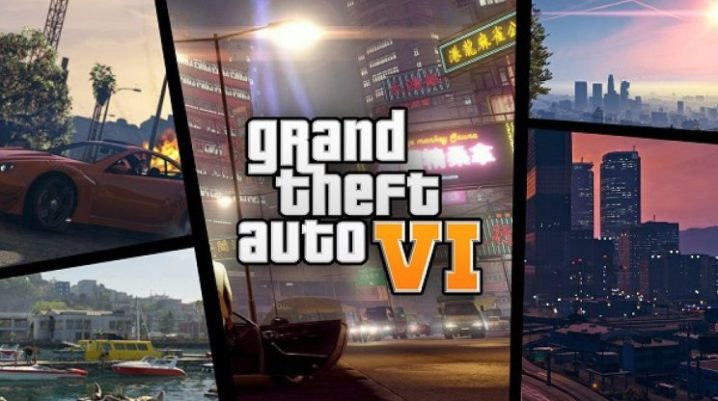 The GTA series of video games, developed and published by Rockstar, never fails to stir up excitement among gamers. Recently, there have been some talks regarding the next game in the series, GTA 6.

Rockstar is usually very secretive with their new releases, but a ton of leaks and rumors about GTA 6 have flooded the internet recently, especially on Twitter and Reddit. Everyone expects Rockstar to reveal the first trailer for their newest game at E3 2020, and fans are hoping to find out the release date, as well.

For now, we don’t have any officially confirmed details about GTA VI, but there is an abundance of rumors we can discuss. Therefore, let’s dive in!

One of the rumors claims that the lead character will be a female, which would be a first in the game series. The gender change makes everyone believe the missions will be more diversified, involving more characters as part of the plot.

Some say that the action of the new Rockstar game will take place somewhere in South America, possibly in Brazil. This place is known for the drug trade, so it would make sense that the developers choose for the sixth title in the Grand Theft Auto series.

Smooth Gameplay on All Platforms

According to Google and Microsoft, GTA 6 will be among the first games to be made available for multiplayer gameplay through streaming. This means that, if the game does not get released for PC at first, gamers will still be able to enjoy it using streams from Xbox or Google cloud.

Some speculations say that, since the company’s latest title, Red Dead Redemption, is still alive in the market, Rockstar will make an official announcement about GTA 6 sometime by the end of 2019 or at the beginning of 2020.