Home News Android Q is on its way: What was Changed Again? 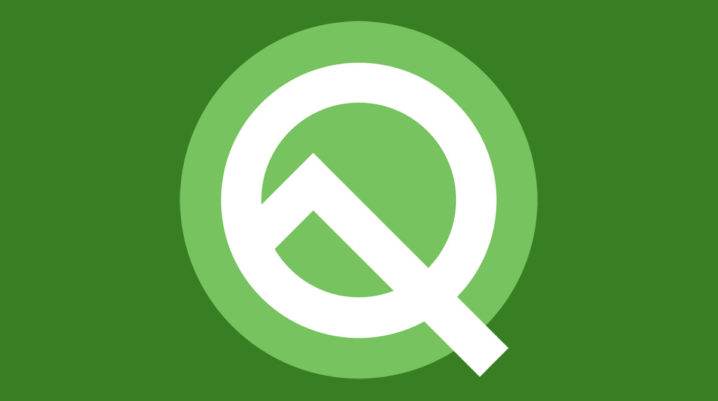 Google announces that the official release date for Android Q is just a few weeks away from now, meaning that the latest beta update we just received is also the last beta version we will be receiving – beta 6. Not much is known about what is new in this version, except for the fact that Google has once again modified the behavior of the back gesture.

Google is also launching “the final API 29 SDK, and updated build tools for Android Studio” alongside this release

Google gave a short description about the back gesture’s new behavior, which is what kept people wondering for the past few days:

“We’ve made further refinements to Gesture Navigation in Beta 6 based on user feedback. First, to ensure reliable and consistent operation, there’s a 200dp vertical app exclusion limit for the Back gesture. Second, we’ve added a sensitivity preference setting for the Back gesture.”

In simpler terms, this means that apps that want to opt-out of including the back gesture effect can only do so by working on 200 “density-independent pixels”.

This is useful especially in apps that require users to slide their finger across the screen, excluding a part of the screen makes it less likely that they will accidentally trigger the back button.

Thankfully, this option lets users choose how sensitive you want it to be.

Why is this happening

Google claims that they are working on these gesture settings “based on user feedback,” which is a polite way of saying that they messed up a bit and took the advice of users to make things right.