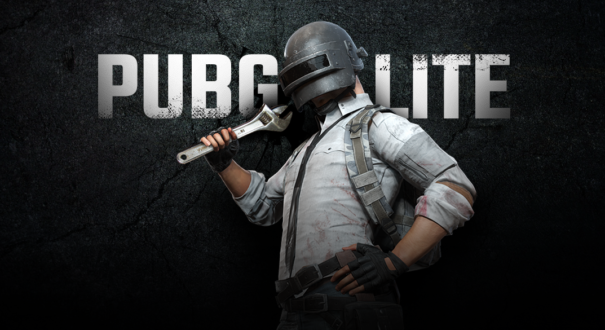 PUBG Lite Open Beta is now live and is just waiting to come to your PC. The game was officially launched in India during the month of July. This has seen a lot of hype and chatter around the game due to the massive amounts of players accessing the low spec version of PUBG.

PUBG Lite is now in Open Beta and has received an important update in the meantime. Lots of new features are now available in the Lite version of the game. These include a new 4v4 game mode, a new map, and a season pass that unlocks rewards per level up.

The update than fans are mot excited about is the 4v4 deathmatch mode that the game is currently running. This will be a welcomed sight for the regular PUBG Mobile player. Two 4 player teams will spawn on different sides of a new map and will need to complete an objective to win.

This first team to get 30 kills over the other one wins the deathmatch. There will be a 10-minute time limit to achieve this but players will have access to unlimited respawns and will be equipped with a full weapons inventory.

A in-game currency will now be available on PUBG Lite. Rewards and perks will now be bought with something called Lite Coin. A variety of things can be purchased within the game, including skins, costumes, and Lite Pass Premium.

The deathmatch 4v4 mode brings players a new map called BODIE. Other maps are already unlocked, such as Erangel, Sanhok, and Miramar. But the new mode will feature a small map, just 150 by 60 meters.

This new kill hole will be similar to the other deathmatch versions from the PUBG Mobile and other games. A small map has pretty much the same feel as another but the look of this one is something specific to PUBG.

The purpose of PUBG is that it’s accessible. The game is free to download and does not require a powerful PC setup to function. Because the devs cannot make any money off of the Lite version, something called the Lite Pass will be featured in season 1.

There will be a PUBG Lite Free version and a Premium one that is more or less the same as Battle Pass in the full game.