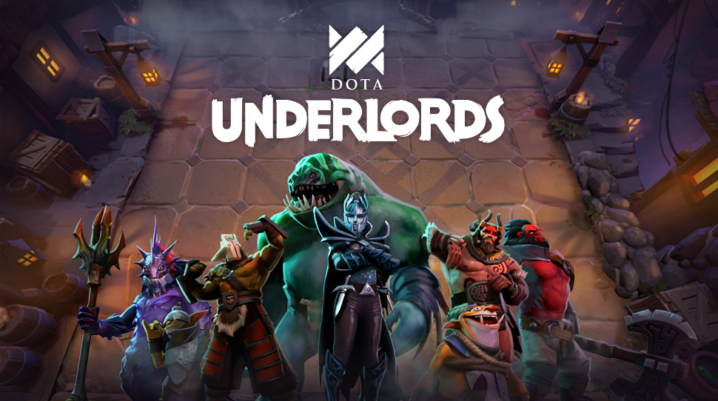 In recent years the gaming scene has been dominated by new genres which were ignited by popular mods. The popular MOBA genre, ruled by League of Legends and Dota 2, surfaced in the wake of a popular Warcraft 3 mod known as Defense Of The Ancients. PUBG may have ushered in the battle royale genre, but it started its life as a mod for the popular ARMA III military simulator. Dota Underlords is another example of that.

In recent months a new mod has taken the gaming world by storm, leading to the appearance of yet another video games genre. Auto Chess was published in January as a mod for Dota 2. It replaces the classic MOBA gameplay with a more tactical setup as eight players wage battle against each other. The mod became a quick hit among players and Valve decided to offer its take on the new genre in the form of Dota Underlords. Read below to learn more about it.

Dota Underlords 1.0 Comes With Many Changes And Improvements

Dota Underlords update comes with several bug fixes and performance improvements. Also, there are many other changes implemented by the devs, including gameplay tweaks, UI enhancements, and more.

For the full patch notes for the new Dota Underlords update, you can check the official page for the patch.