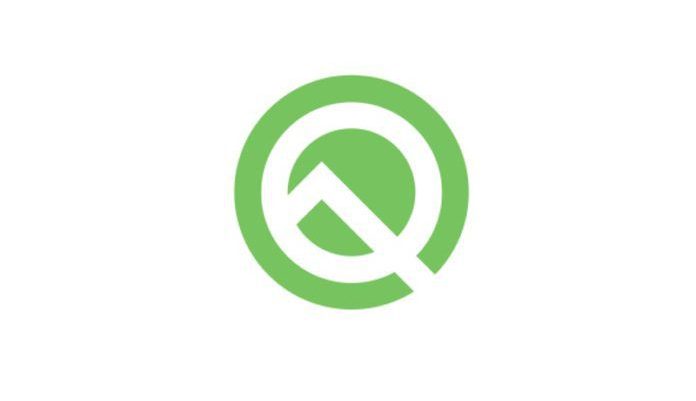 Google has finally rolled out the last beta version of the upcoming Android Q operating system for developers testing. The Android Q Beta 6 is now accessible for all the accepted Pixel smartphones and the Android Emulator, which includes the latest API 29 SDK, and optimized build instruments for Android Studio.

These tools are of great help to developers that want to prepare their Android applications for the upcoming Android Q mobile operating system.

Dave Burke, VP of Engineering, wrote in a blog post that the time to ensure your apps are prepared is now, before the official launch of the operating system. Developers should take this opportunity to complete their testing and publish their app updates to offer their users an easy transition to Android 10.

For app developers, Android Q Beta 6 brings all the latest APIs, system standards, and features that Google will reveal in the last release of the Linux-powered operating system sometime this month.

For users, the upcoming Android Q comes with various new bug fixes and enhancements for a more steady experience.

Among the optimized areas in Android Q Beta 6, reported by users of the operating system, the gesture navigation has been adjusted. The optimization changes the Back gesture by incorporating a 200p vertical app exclusion limit. Moreover, Android 10 beta 6 brings a sensitivity choice setting for the Back gesture.

As per Google, the final release of its highly anticipated Android Q operating system is a couple of weeks away. Just like in all the other cases, Google launches new significant versions of its Android OS in August, so the official release of the Android Q should happen sometime this month.

Until the last version of the operating system arrives, you can download Android Q Beta 6 version on your Pixel device by registering in the Android Q Beta Program. Already-enrolled users will only need to upgrade their smartphones via OTA (over-the-air) updates.