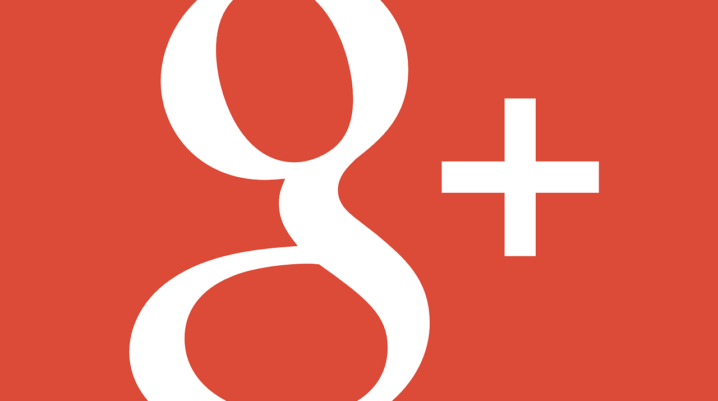 Having gotten the attention of many users, the publishers of Google+ has decided to close it down. This app became very popular. Rivaling the likes of Facebook and others, they were able to attract so many users. Google+ announced that they will be shutting down on April 2019. This leaves many users with no option rather than looking for other similar apps. However, I’ve taken my time to put together the best alternatives to Google+.

Check out the best Google+ alternatives

Diaspora doesn’t toy around with your privacy. One thing I like about this app is its decentralized social media options. This app allows you to own your social life, the developers have made a promise not to expose your social feeds without your approval. There are no ads, and you need to know about running a server.

Similar to Diaspora, you need to be able to run a server for you to create a community. Mastodon consists of a decentralized social media option. It assures you of your privacy. Anyone can host their server node with free and open accessibility.

Another best substitute for Google+ is Movim. Users can create blogs and hashtag posts. This app comes with chat rooms to meet new friends and discuss on any topic. With this app, you have access to creating a server for your content.

Circles and Collections are available in this app. MeWe is another similar app designed like Facebook. However, its priority is your privacy. MeWe is ads-free. Also, it consists of three groups, that gives you access to voice and video calls.

Minds app comes with a lot of unique features. The apps pay you with its token for creating viral content. These tokens can be exchanged for rewards, for ad space, and used for content subscription. Feeds are displayed in chronological order.

These are the best replacements for Google+. They allow you to carry out similar activities. Some of them come with additional features.