Home News ‘The Sims 5’ Release Date: Is This Ever Going to Happen? 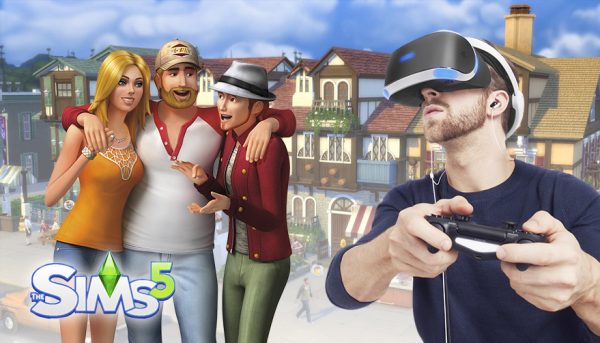 Just a year after The Sims 4 was released, fans were already expecting The Sims 5. despite the wishes of the fans, EA and Maxis have not released a statement with regards to this about the fifth game iteration.

We’ve seen the recent actions of the game developer, and it seems that fans will have to wait a bit more for the title.

Maxis and EA have recently rolled out a massive collection of hotfixes updates. Besides that, they also gave new features for The Sims 4. they also launched the Island Living DLC, which comes with a lot of content from The Sims 4 and makes it even more exciting. We know that these releases make the game more exciting, but they also prolong the release of The Sims 5.

The publisher of the game did not annouce anything about The Sims 5 during E3 2019, but they have given us details about the Island Living DLC for The Sims 4. the marketing team also released a free game download, which lets fans – those who were not able to play the current title – to download it for free. Fans understand from this move that the next game is probably coming, but we believe that this is EA giving everyone a chance to play the game.

The Sims 4 is still quite popular

EA’s latest Q1 financial results show that The Sims 4 and Apex Legends exceed their forecast. The Sims 4 plays an important role in the success of the company, and it really did during the first quarter. This was said by EA’s Andrew Wilson. From the year 2018, the expansion packs, together with the game pack downloads rose by 55%.