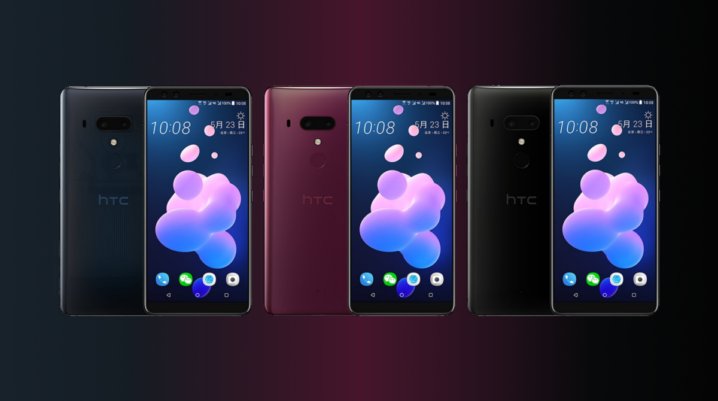 Android Pie is finally rolling out on HTC U12+ devices, soon after owners of HTC U11 & U11+ received the update.

A few months ago, in March, HTC spoke for the first time regarding the Android 9 Pie update, confirming the software update will roll out HTC U11, U11+ & U12+ in the Q2. Two months later, in May, the OEM made the schedule for all three units public, revealing that Android Pie will arrive on U11 handsets towards the end of May, while the U12+ will get updates in mid-June, followed by the U11+ in late June.

As promised, HTC U11 received the Android 9 update back in May but, unfortunately, the users encountered issues with some bugs and the update had to be pulled. In June,the OEM released a new patch.

For the other HTC devices expected to receive the update, the schedule was not followed exactly, with the U11+ receiving Android Pie, while HTC U12+ users are still waiting to receive the software update.

However, the wait is finally over for HTC U12+ users as the update started to roll out on their smartphones.

The Android Pie 9 update, labeled with the build number 2.55.401.1, takes up about 1 GB of internal storage and brings several improvements.

The update contains the following enhancements:

According to some sources, the update is currently rolling out in Germany. We expect U12+ users worldwide to start receiving the update soon. It may take some time before all devices get Android Pie 9. Just be patient, the notification can show up anytime.