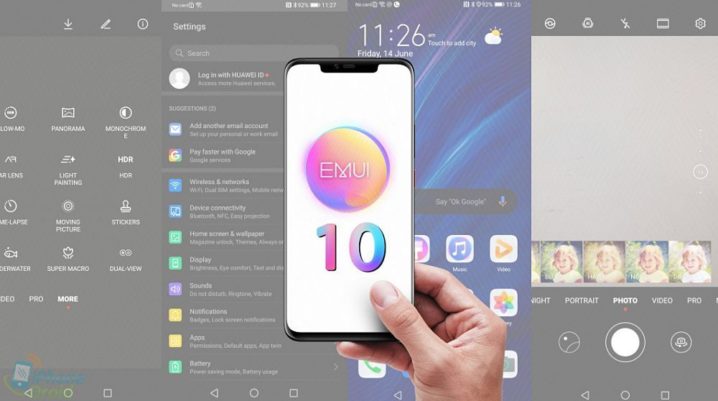 This year has been a troubling one for Huawei as issues with the US have forced them to develop their own operating system. As Google has been banned from offering the Chinese company their services.

President Donald Trump accused Huawei of fraus, stealing trade secrets, and violating the sanctions against Iran that were imposed by the US. In an effort to bolster national security Huawei was threatened with not being able to use the Android. An OS that most phone manufacturers on the planet use.

It is looking like the tensions have diminished between the US administration and the tech company but who is to say if Huawei won’t get the boot in the future.

Before the 2019 Huawei Developer Conference, there were lots of rumors regarding such an OS that was built in-house by the company. This OS is reportedly called HongMeng but it cannot be confirmed at this time.

Confirmation has been received that EMUI 10 will be formally unveiled on the 9th of August at the Chinese event. This is a variant of Android OS that Huawei has tinkered and customized to suit its needs. This Frankenstein type OS will be competing with 100 percent Google made Android Q that will finish its beta testing later this year.

The phones that will support EMUI 10 in the near future have not been confirmed by Huawei. But the educated guess is that the Mate 30 and the 30 Pro will be the first to do so. EMUI 10 will not be a complete surprise as a promo version was already leaked, running on P30 Pro. But seeing as this was a very early version of the OS, it cannot be fully trusted.

The Chinese public is seeing marketing efforts being made to attract attention to the conference that will showcase the OS. Digital posters have confirmed the August 9th conference date.