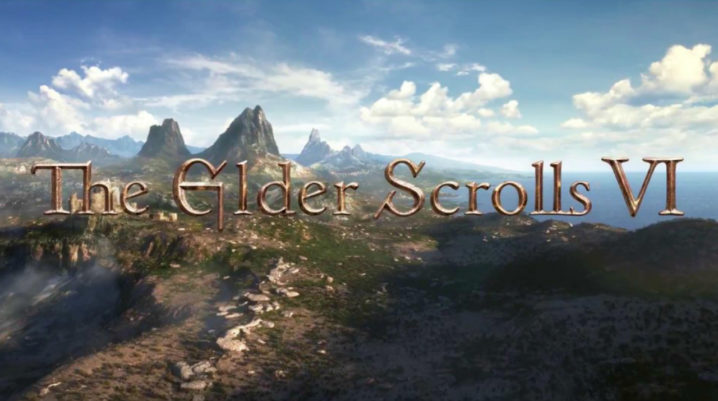 The Elder Scrolls V: Skyrim is well known for the amount of content it offers and the and the chance to experience different playthroughs. According to Bethesda, the next entry in the popular series will come with enough content to keep players busy for a decade.

The Elder Scrolls VI entry at E3 2018, and it quickly became the subject of countless discussions. As the next game after the juggernaut, which is Skyrim, there is a lot of pressure to succeed. Fans may have been busy with mods and The Elder Scrolls Online but many hope that the upcoming game will offer an experience which is on par with that of the previous entrance.

Eight years have passed since Skyrim, upon the world, a long time in the world of gaming. The gap between the titles will continue to grow as TES VI is still in development, and the waiting could push the hype to the ceiling, it can be great in some cases, but Bethesda has faced the ire of disappointed fans in the past, especially after the controversial release of Fallout 76.

The fact that Skyrim has remained popular after all these years is inspirational for Bethesda, and it is hoped that the next game will reach the same heights. This has prompted the company to envision an ambitious ten-year lifespan for Elder Scrolls VI.

This vision was met with some negative feedback as many fear a new strategy which has become a staple among AAA games: gaming as a service. This model involves the release of, content over a long, but is often associated with greed and the removal of essential benefits which are added at a later date as an update.

Many voices claim that the initial amount of content made Skyrim a hit since it offers a complete experience without the expansions. It remains to is if  TES VI will be as famous as its older brothers.