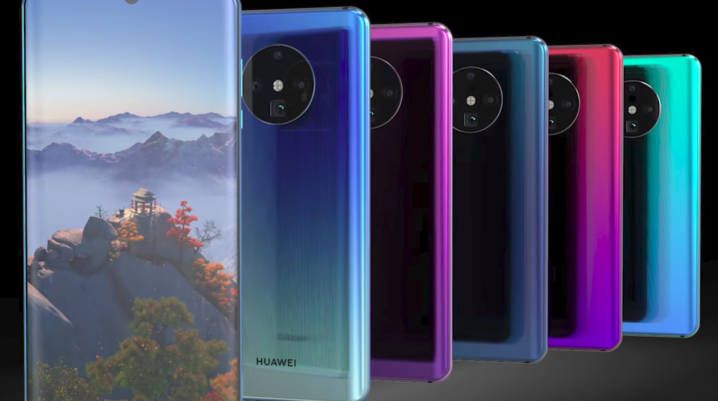 We are still waiting for some big announcements with regards to the Samsung Galaxy Note 10’s release tomorrow. There’s also another smartphone that’s bound to be released this October. We are talking about the Huawei Mate 30 Pro, which could seriously be better than Samsung Galaxy Note 10. This is what people believe, at least. Ice Universe, said in a tweet a lot of things, and we are here to share.

The optics on the Huawei is amazing

Ice Universe has used a colorful matrix to see the comparison between these two. He stated that Huawei Mate 30 Pro would be the better one if the competition is Samsung Galaxy Note 10. It comes with 40 MP and 40 MP, and there will also be at least three times larger than the one that comes for Samsung. And this is only the primary sensor. When talking about the secondary sensor, the difference will be much wider, as per Ice Universe.

He also mentions that the lenses are more extensive and that they are sufficient to let more light in. This means that it will give you better exposure and, of course, better pictures.

Samsung has the older hardware

Ice Universe also gave an explanation with regards to the hardware. The sensors fitted on the Samsung Galaxy Note 10 are the same ones that the company used before in the Samsung Galaxy S7 series, back in 2016. Many companies, Huawei included, moved on and improved the technology in their cameras, giving us many other benefits. The ones on Huawei Mate 30 pro will be two times better than the one they used before, a thing that makes them stand out.