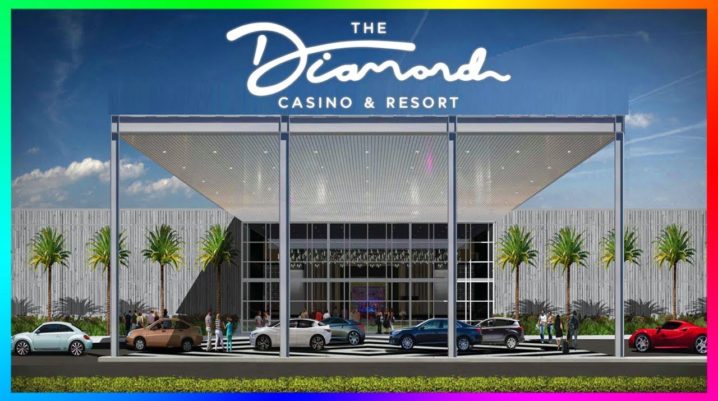 We have some news for GTA fans from all over the world. Keep reading if you want to find out what is about.

The new GTA update made the fans of the game very happy and it’s a huge success for Rockstar. We’ll tell you all you need to know about this topic.

Rockstar Games launched a new update on July 23, the Diamond Casino and Resort. It was well-received shortly after its launch and also it helped the game to set some records, the most players in a day and also in a week. We don’t have the exact numbers because the developers didn’t want to reveal them. What we know is that 110 millions of copies of the game were sold all over the world.

GTA Online is the online version of GTA V. Grand Theft Auto V was realized in 2013, but it is now the most successful Rockstar game of all time and it’s very popular even after 6 years after its launch.

More about the Diamond Casino update

The Diamon Casino was in GTA Online from the start, but now the players can go into the casino and they are actually able to gamble. In the casino, you will find a lot of cool stuff such as bars, arcade games, roulettes and many more.

If you’re playing the online version, the Diamond Casino update it’s available for free. The Diamond Casino it’s supposed to be a place where the players can socialize, they can dance, host parties and do other exciting things. Rockstar has tried this strategy before and it was appreciated by fans.

Also, the update comes with 6 new story missions that we think you will enjoy. If that’s not enough, the gamers will also have 16 new Freemode missions to complete.