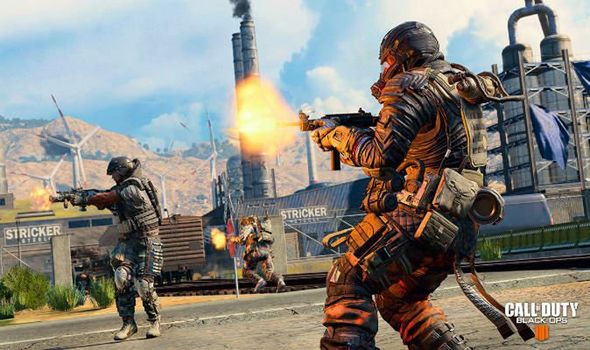 Console users will be delighted to find out that a brand new update is coming this week for PS4 and Xbox. The new Pandemic mode is being released for PS4 and Xbox One is getting full patch notes to see what’s new.

The PS4 update will not role out to everyone on the whole planet at once. Instead, it will roll out in waves. So, expect to get in sooner or later, probably by the end of the day. Xbox users will need to wait even more for the Pandemic mode as one more week is needed for the update.

Call of Duty Black Ops 4 will see even more content updates for Operation Apocalypse Z Rising. This will come to console users within the week. Zombies mode is the primary feature of the update, enhancing the gameplay experience in multiplayer and Black Ops scenarios.

This will be a major component of the update and will also be available for a limited time. The objective of the mode is to survive against waves of enemies and zombies. The tricky part is that enemies who are killed will come back to kick you as zombies. It’s Game of Thrones all over again. Or the Scourge in Warcraft 3 for old school gamers.