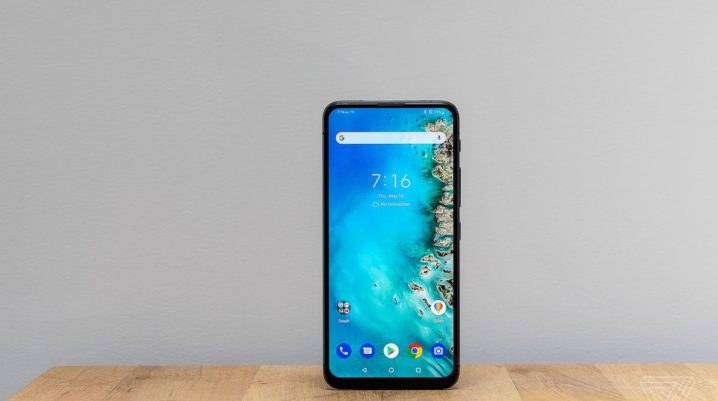 Asus forces were united for a new project which helped them create their best phone ever yet, the ZenFone 6. The first to get a look and try the new phone will be the US, with prices starting at just $500.

Asus succeeded once again to change their game in order to bring quality and performance, for one of their newest products, the ZenFone 6. The phone came from a long line of ZenFone smartphones, first released in 2014. Since then, Asus brought technology through design and features, making their brand a reliable and innovative one.

How they succeed once again, though, with their latest release? The new ZenFone 6 is promising, probably one of the greatest features yet, a brand-new camera with a mechanism of flipping right from its back and also, a new front camera. With this mechanism, the smartphone will offer a unique experience when taking pictures, because of its maximum usage of the 48-megapixel first camera and a 13-megapixel wide-angle lens. With these said you have the chance to try one of the best ways to shoot pictures. Also, the camera can do a total rotation, fact that will allow realizing better panoramas, following as well, an object in motion mode.

Asus proudly stated that the camera they developed was made using a durable liquid metal. The material is known to bring maximum protection. In this case, the ZenFone 6 has its camera housing made of something like this, so we don’t have to worry if we ever drop it. Some sensors were included as well, for a better protection.

The ZenFone is available in two edgy colors, futuristic Midnight Black, and brave Twilight Silver. The device also comes with dual SIM slots, a powerful processor, Snapdragon 855, extra space with the microSD slots and a 5,000 mAh battery. Unfortunately, the phone wasn’t developed to resist at water.